Beerus effortlessly knocks Majin Buu away, telling Vegeta to step aside when was being persuaded to calm down and enjoy himself. Trunks and Goten fuse into Gotenks, only to be outmatched and then punished by Beerus after insulting his pudding obsession. Beerus then defeats Piccolo, Tien Shinhan, and Android 18 before he and an upset Buu clash again. While observing the battle, Dende realizes what Beerus actually is and immediately informs Piccolo. Before Piccolo is able to warn him, Gohan powers up and charges towards Beerus before the Destroys uses Buu as a weapon to knock Gohan down before tossing Buu aside. Vegeta attempts to stop it, but is forced to the ground by Beerus who expresses his disappointment of him being as weak as his father was. Just as Beerus is about to finish Vegeta, Bulma walks up and slaps him for ruining her party. Beerus retaliates with a backhand, with Vegeta finally losing his temper from seeing Bulma hurt and powers up immensely. 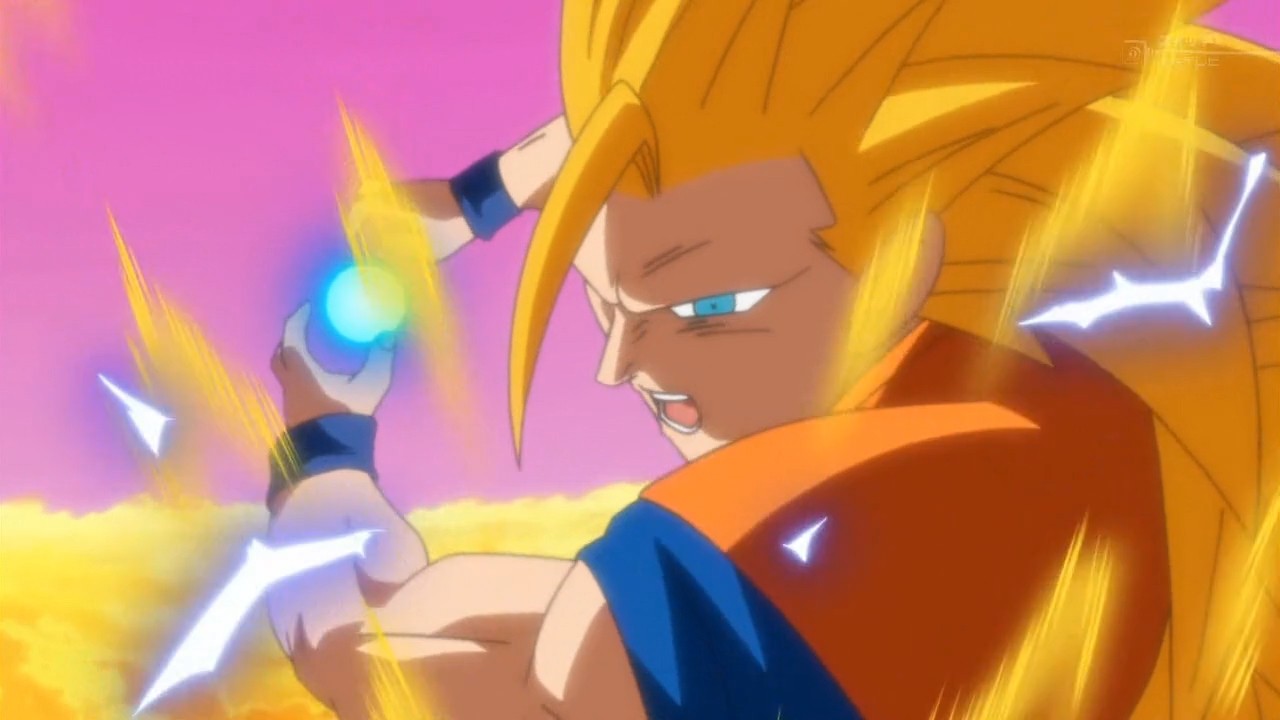 Beerus and Whis arrive on Earth as Bulma's birthday party is underway. Paralyzed by Beerus' presence, Vegeta recognizes him as the being who once visited Planet Vegeta and forced his...

Having powered up, Vegeta charges towards Beerus but is knocked out when the Destroyer is revealed to have been using only a fraction of his power. While the Pilaf Gang disembark Bul... 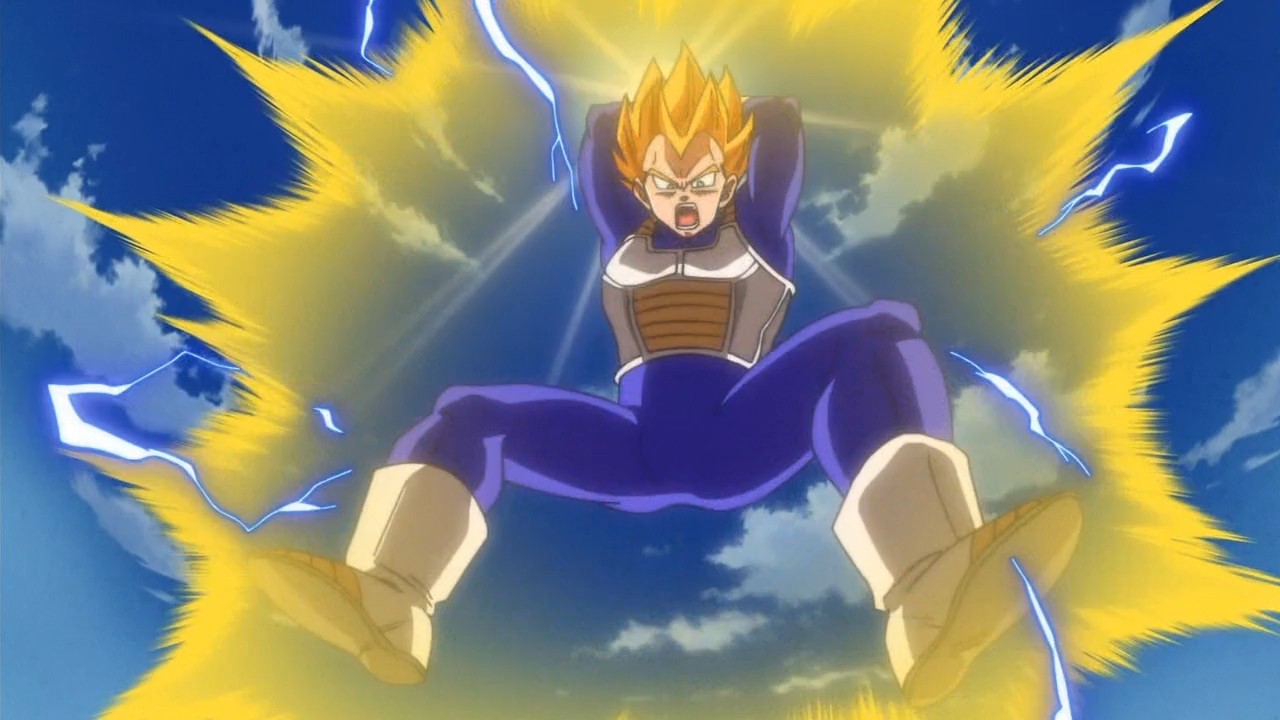