Frieza and his army arrive on Earth, where Gohan, Piccolo, Krillin, Master Roshi, Tien, and Jaco have gathered to hold out until Goku and Vegeta return. Frieza says that he has waited a long time to have his revenge and that he wishes to face Goku. Seeing as how Goku is not present to help, Frieza orders his army to attack the Earthlings. His army proves to be no match for the fighters even for Krillin, who had given up fighting. Disappointed with his lackluster army, Frieza orders Sorbet to send in his elite soldier Shisami (シサミ) to take out Gohan. Suddenly, Tagoma fires a beam at Shisami and Gohan, which kills the former and badly injures the latter. Sorbet is surprised by Tagoma's newfound power, which he had achieved through training with Frieza. Frieza promises Tagoma the command of his army if he takes out the Earthlings. He accepts and prepares to fight the Earthlings. Meanwhile, Goku and Vegeta are oblivious to what is happening on Earth as Whis sends them to train in a pocket dimension at Beerus's command. 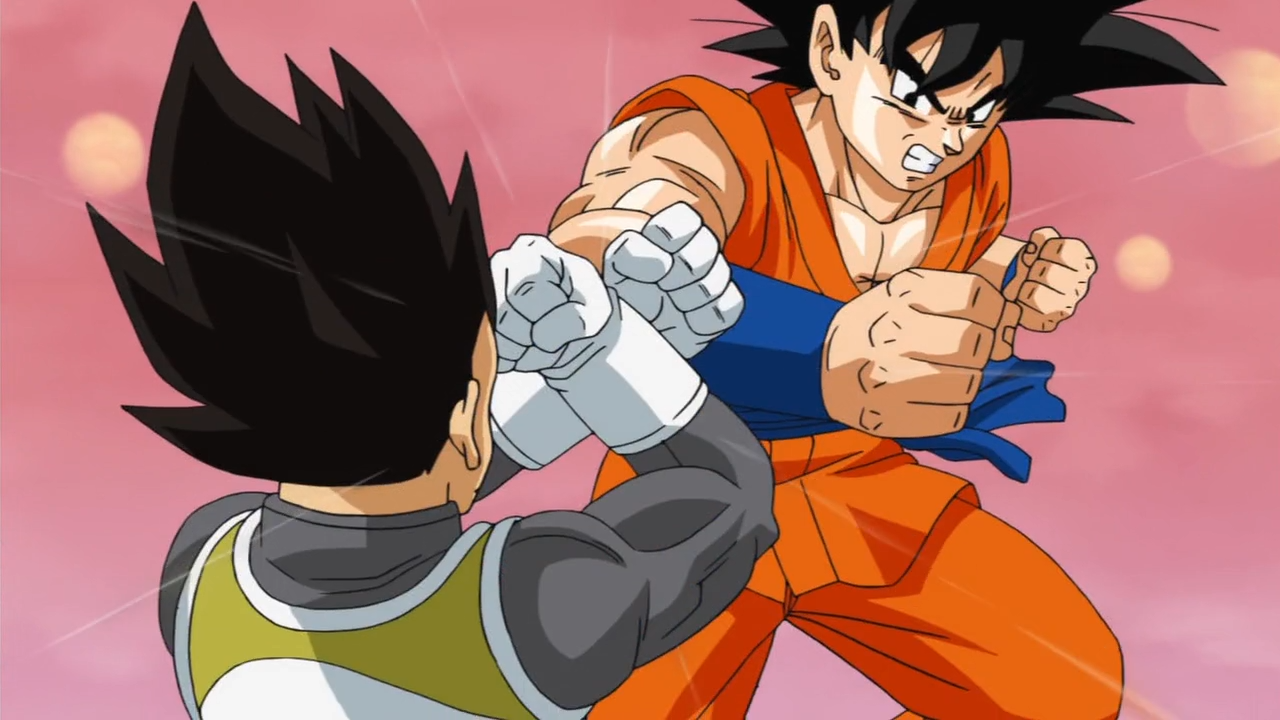 Once restored, revealing his horrific ordeal in Hell, Frieza desires revenge against Goku and Future Trunks. Tagoma objects to Frieza's plans, but Frieza promptly subdues him. When F...

Tagoma powers up and confidently approaches his opponents. Piccolo is instantly outmatched. Gohan blasts Tagoma, which causes him to fly several yards away. As the dust settles, Tago...