Pan has been born with Chi-Chi refusing to allow her granddaughter to be end up a martial arts fanatic like Goku. While everyone attempts to persuade Chi-Chi to change her mind, Bulma accidentally reveals Vegeta having left six months ago to train under Whis to Goku's shock. After some time, Bulma giving him a cellphone to stop his harassment, Goku approaches Whis during his outing with Bulma. Whis accepts Goku's plea to be mentored, thinking it to be perfect timing for Goku to join Vegeta in training. Just as the two are about to depart, Chi-Chi upon learning from Gohan of Goku's departure, attempts to stop him. But Goku leaves with Whis, Though devastated at his departure, Chi-Chi is sure that Goku will return sometime. 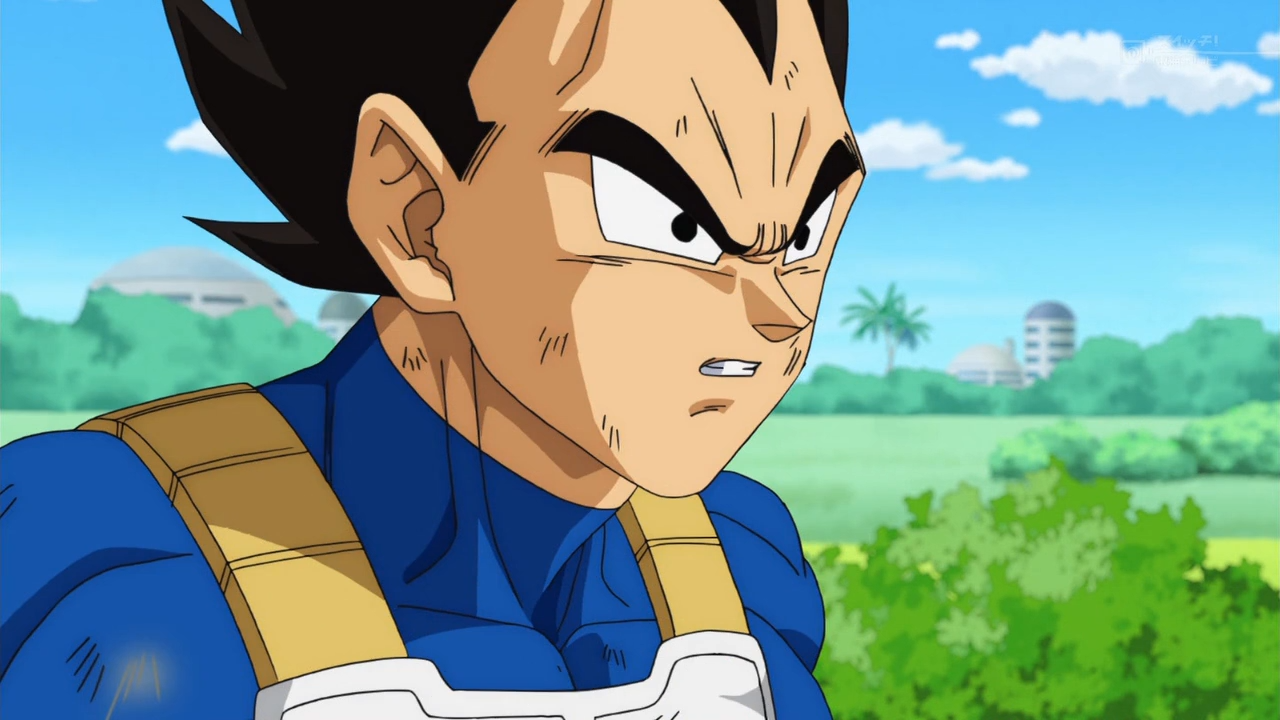 Chi-Chi still has Goku doing farm work, Krillin finding him sleeping on the job while surprised that he did not leave to train with King Kai. After reminiscing about their childhood ...

Goku and Whis arrive on Beerus' planet, where Vegeta is tasked with housekeeping. Goku is surprised to learn that Vegeta has gotten considerably stronger training under Whis. Goku wa... 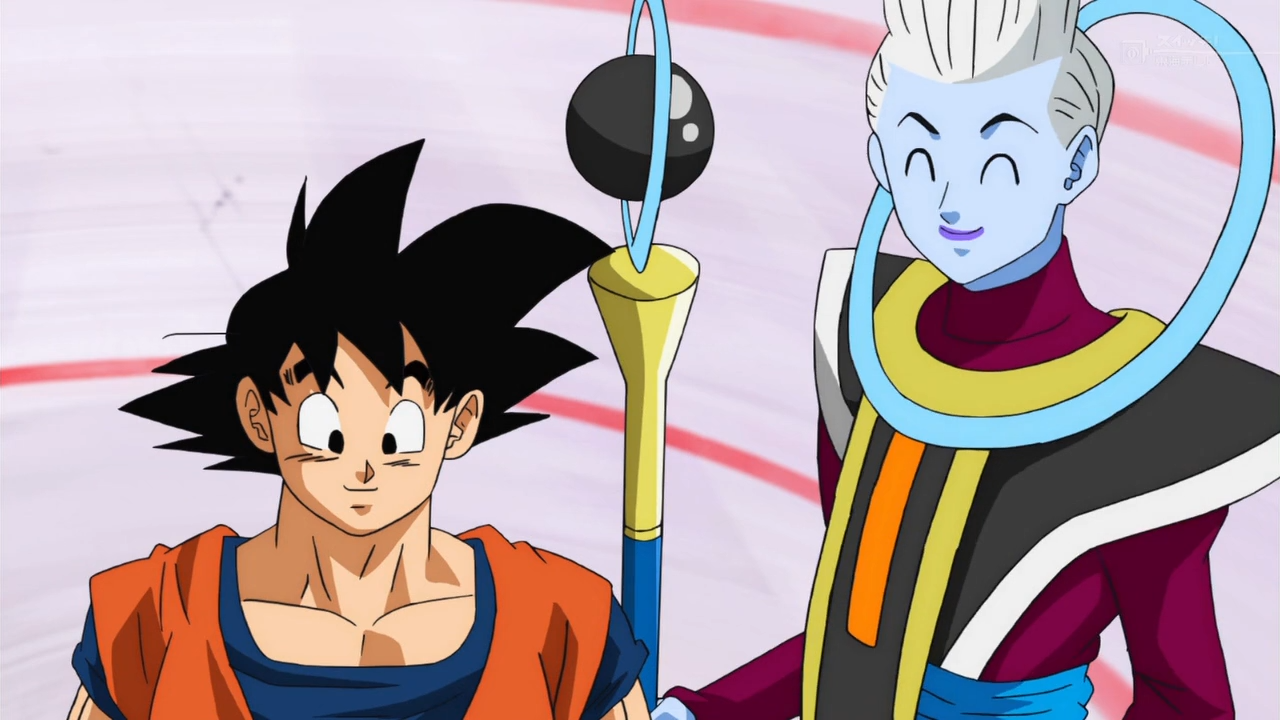