Sometime after peace returns to Earth after the defeat of Majin Buu, Goku is forced by Chi-Chi to work as a farmer. Goten and his friend Trunks search for a gift for his sister-in-law Videl, who is married to his older brother, Gohan. Unable to afford jewelry or makeup, the two decide to visit a hot springs in the woods to bottle up some mineral water instead. While there, they are attacked by a giant snake, which they manage to scare away. Sometime later, Mr. Satan visits Goku and gives the 100 million Zeni he received for his purported role in saving Earth from Buu. Goku gives the money to Chi-Chi, so she would let him train. Elsewhere in deep space, Beerus the Destroyer awakened from dreaming of a worthy opponent as he and his attendant, Whis set out to discover who this figure is.

As Goku goes to King Kai's planet to train, Vegeta, Bulma, and Trunks take a family trip to a resort. Bulma and Trunks are enjoying the family time together, while Vegeta is bothered... 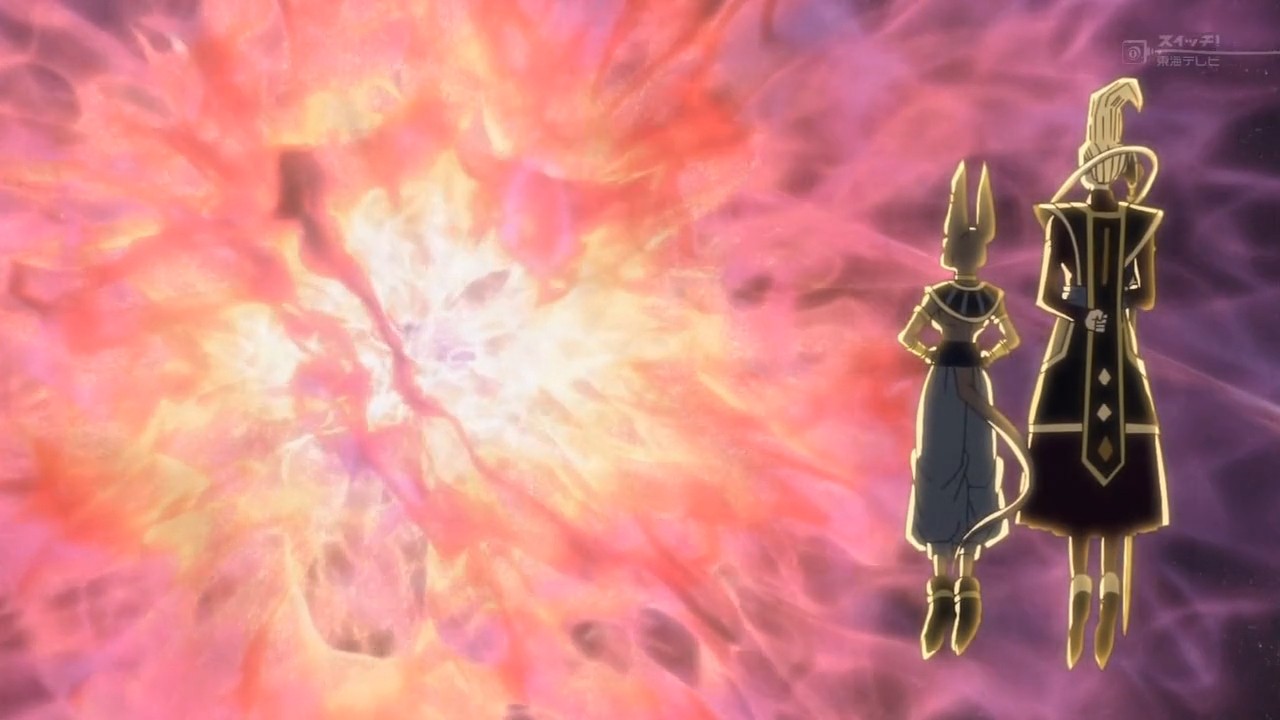