Chi-Chi still has Goku doing farm work, Krillin finding him sleeping on the job while surprised that he did not leave to train with King Kai. After reminiscing about their childhood training under Master Roshi, Krillin asks Goku to punch him to know the gap between their power levels. A reluctant Goku tries to change Krillin's mind before acquiescing, with Krillin being knocked over a distance before hitting a boulder. Shortly afterwards, Goku brings Krillin to his house with Android 18 treating his wounds. Krillin states that he misses martial arts and wishes to start training again. Meanwhile, after training in the wastelands, Vegeta returns to Capsule Corp and learns Bulma has been going out on luncheons with Whis to show him Earth cuisine as a means to prevent Beerus from destroying Earth. When Vegeta learns Whis is Beerus's fighting instructors, he requests becoming an apprentice by offering Whis the tastiest food on Earth. After several failed attempts, Vegeta finally impresses Whis with Bulma's personal brand of instant noodle cups. After Bulma presents him with a new battle suit, Vegeta heads off with Whis to train on Beerus' planet. 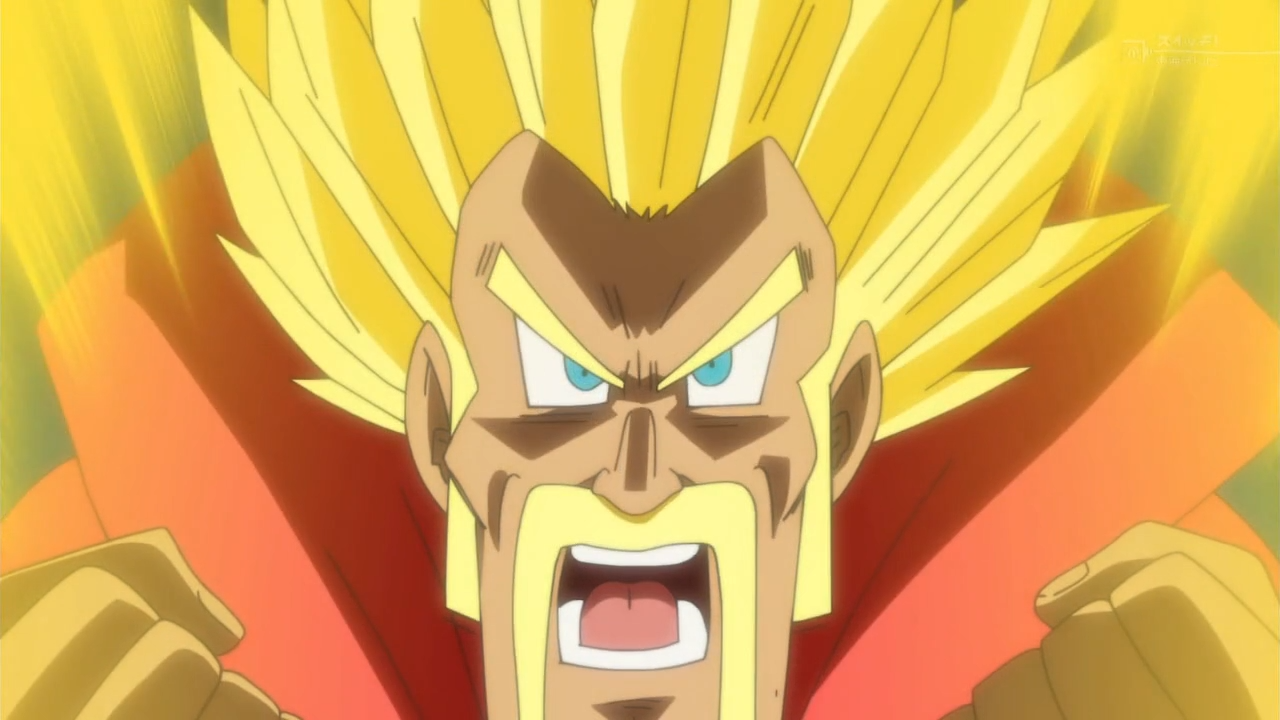 With Earth no longer in danger, Goku and the others return to their ordinary lives. But Goku ends up working as a farmer again after Chi-Chi spent a majority the 100 million Zeni the...

Pan has been born with Chi-Chi refusing to allow her granddaughter to be end up a martial arts fanatic like Goku. While everyone attempts to persuade Chi-Chi to change her mind, Bulm... 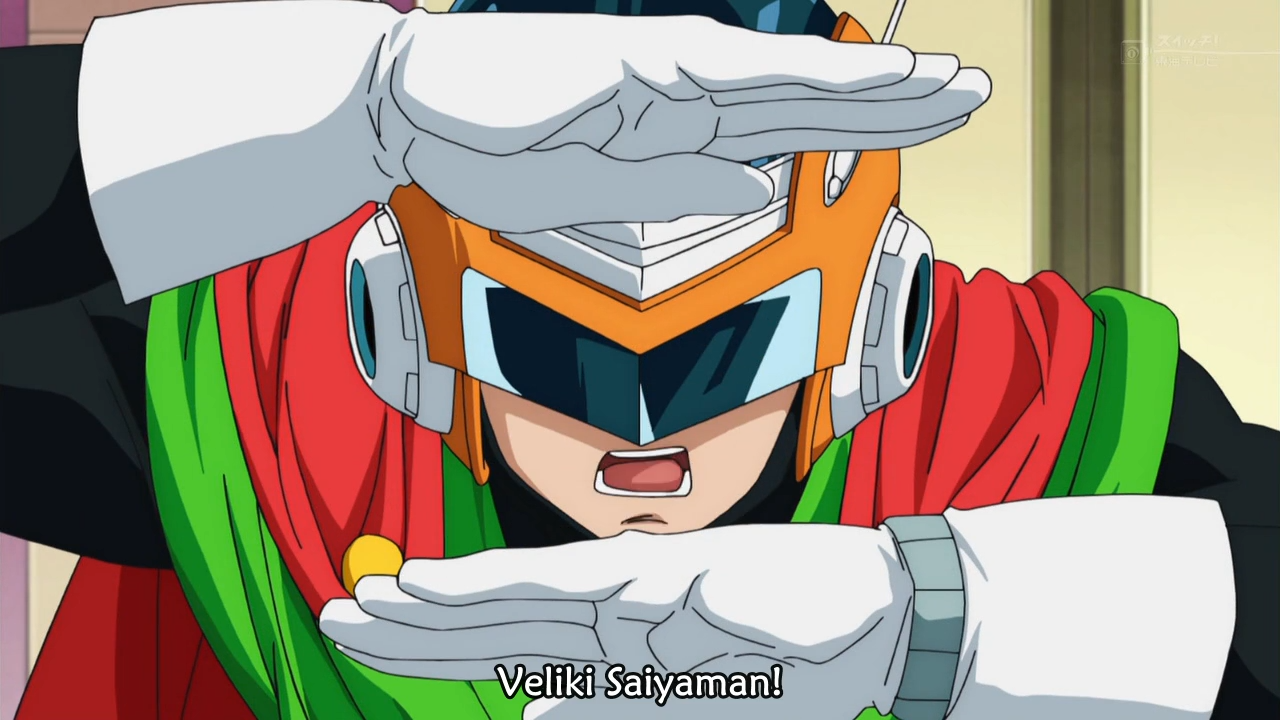