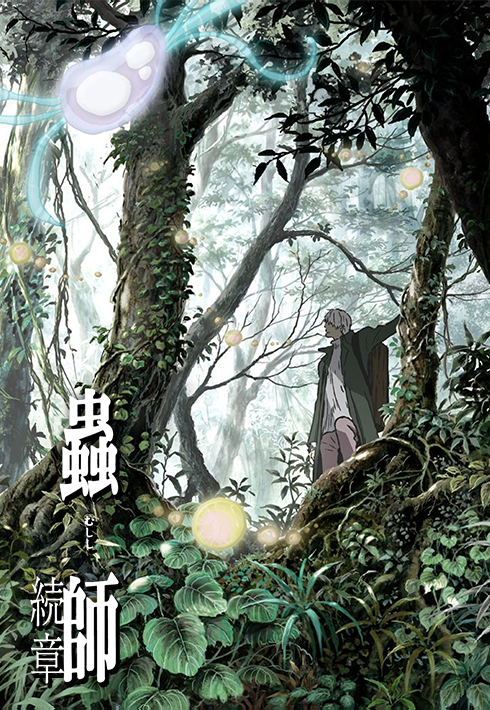 A young boy named Gen troubles his father by being too rough with other kids, who pick on him due to his absent mother. The child, too strong for his age, also claims to be able to see strange creatures that no one else sees. As Ginko arrives at Gen's place, the story behind Gen's strength is revealed as the Mushishi recounts the day he met a woman who'd woven a mysterious seamless garment. 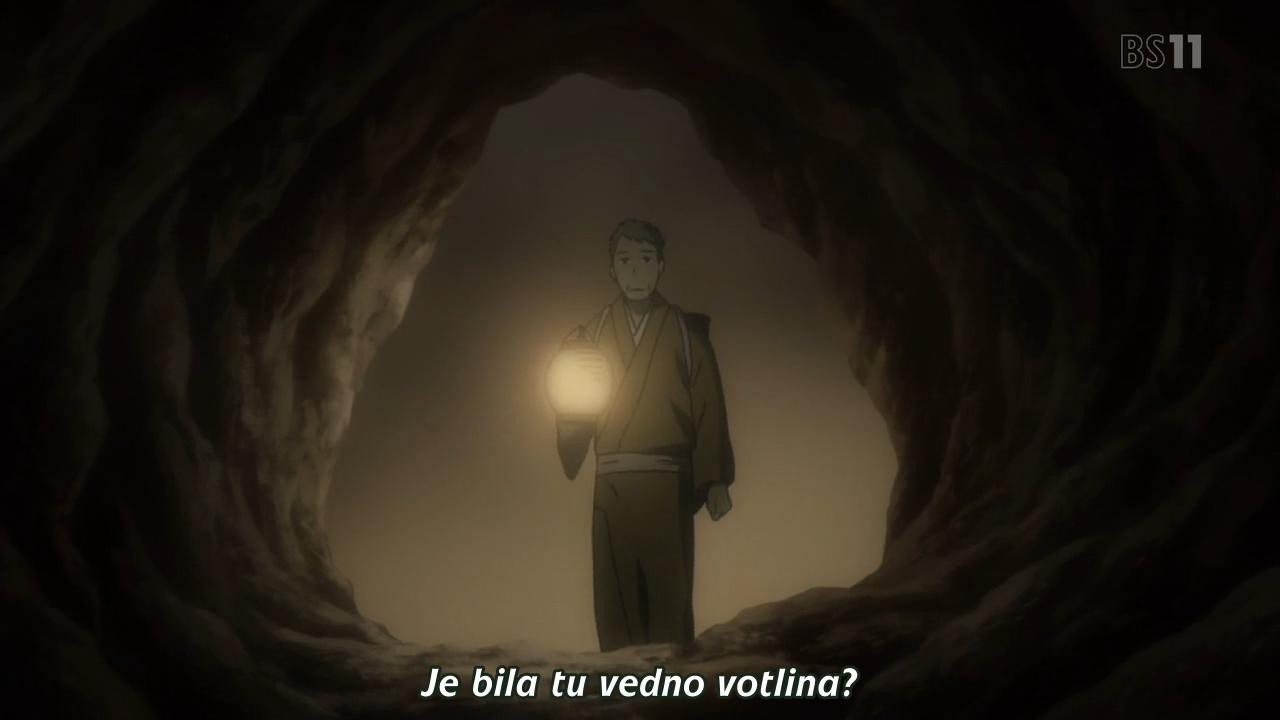 Yura and Sumi, the former's caretaker, were close friends. Eventually, as they were moved apart, Yura could still feel Sumi's presence. However, whenever that happened, she'd become ...