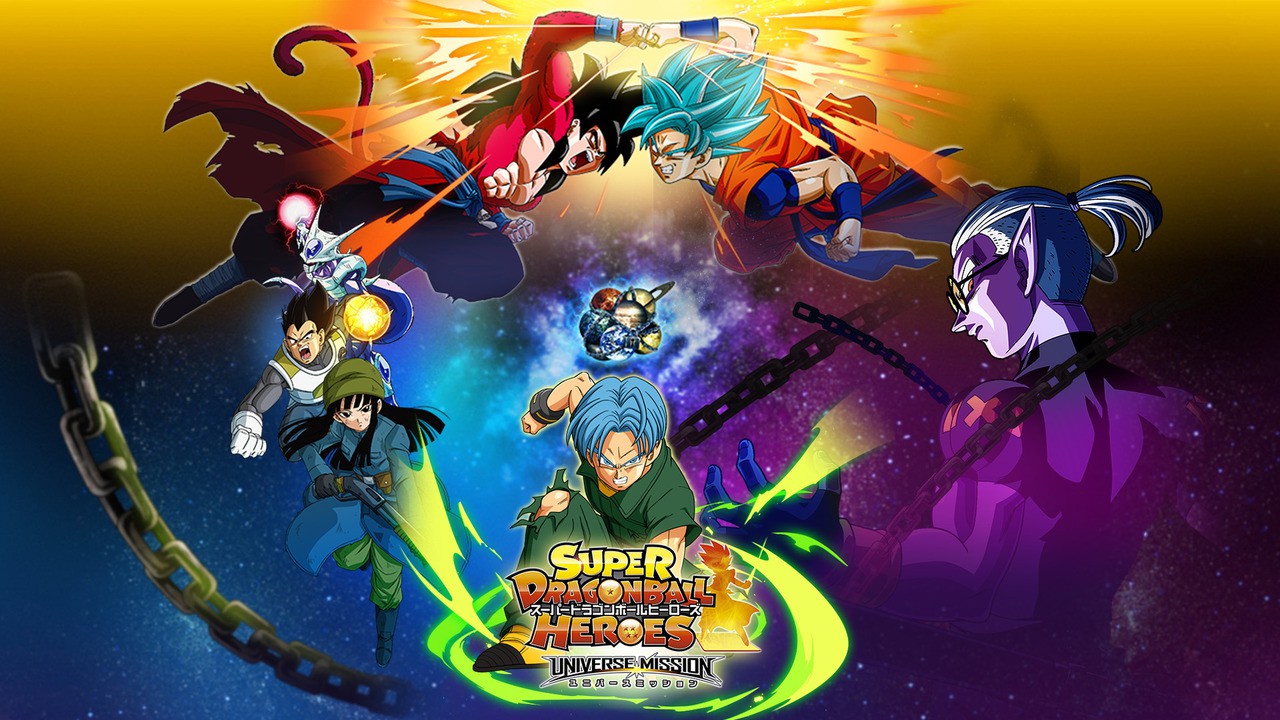 Goku and Vegeta's training with Whis and Beerus is interrupted by the arrival of Future Mai, who tells them that Future Trunks has been captured. A mysterious figure emerges, introducing himself as Fu; he tells Goku, Vegeta and Mai that Future Trunks is trapped on a world called the "Prison Planet", a planet where warriors from alternate timelines and dimensions fight as part of an experiment conducted by Fu. The trio arrive on the planet and meet an alternate version of Goku, who is revealed to be part of a group called the Time Patrol. This Goku, referred to as "Xeno Goku", sees Fu and assumes that the trio are working for him; he immediately transforms into Super Saiyan 4 and attacks Goku, who reacts by transforming into Super Saiyan Blue. During the fight, Goku discovers that there is an invisible barrier around the Prison Planet that prevents them from escaping. The two Gokus engage in a Kamehameha clash, but their blasts cancel each other out. Fu deduces that Xeno Goku was trying to use the combined Kamehameha waves to break through the barrier, and explains that the Prison Planet is inescapable unless the group searches for a set of Dragon Balls (one of which is in Xeno Goku's possession) that they can use to escape. Fu disappears, and the two Gokus agree to work with each other to escape the planet. Meanwhile, Future Trunks is in a prison cell elsewhere on the planet. After escaping his cell, Future Trunks is confronted by Cooler, who demands a Dragon Ball from him. As Fu observes the planet, he tells a seemingly evil Saiyan that his time will come. 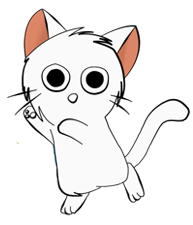 The evil Saiyan escapes his prison cell and attacks Goku, Vegeta and Future Mai. Goku and Vegeta attack the evil Saiyan, but his aura drives Goku berserk, causing him to attack Veget... 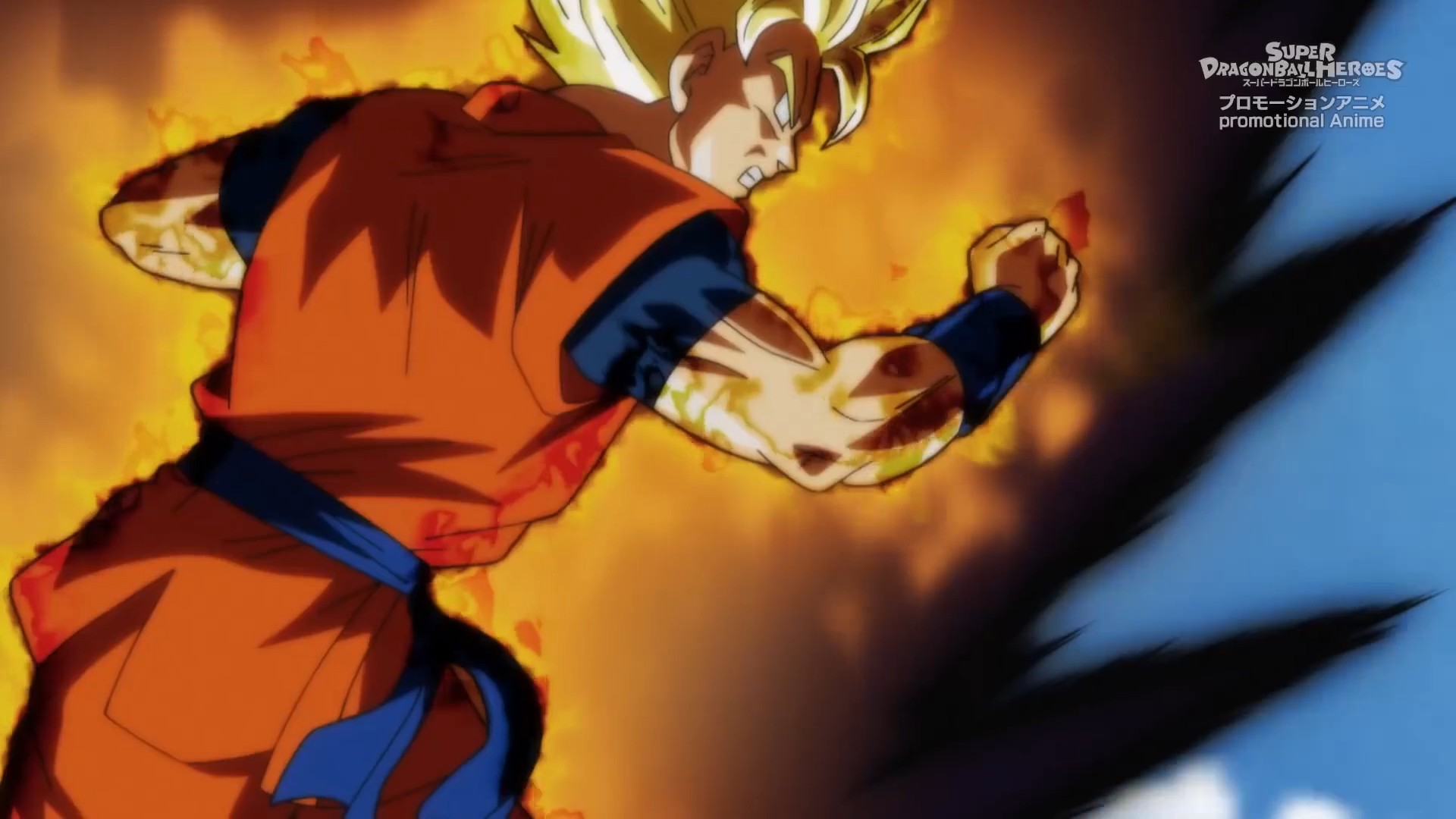