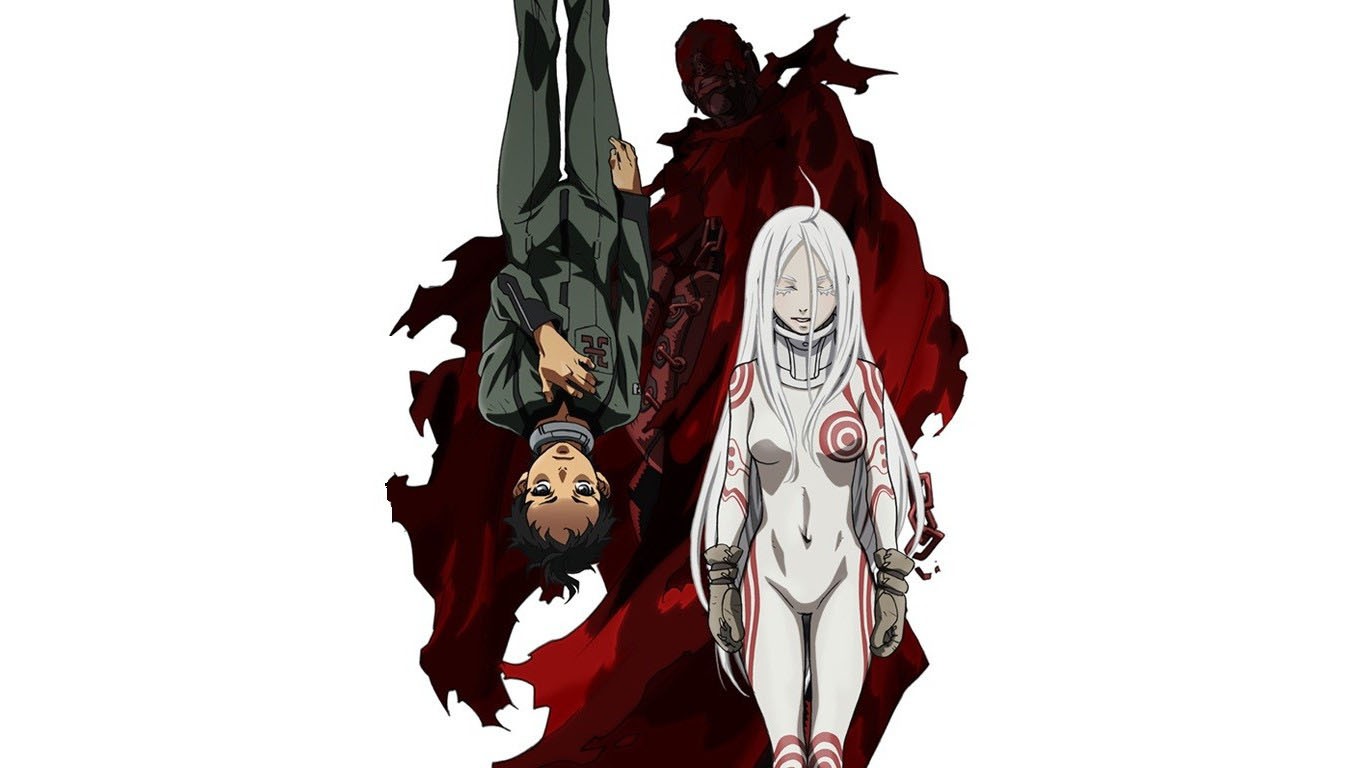 After a strange quake occurs during which Yō rushes to keep Minatsuki from harm, Ganta starts to remember things about Shiro, who is revealed to be the Wretched Egg. As Ganta recalls his childhood with Shiro, Yō cannot bring himself to mention what he had seen her do. As Yō goes to recover the casts that were stolen from him, he learns from Tamaki that casts cannot be used to reduce the sentences on G-Block inmates and is attacked by Azuma Genkaku, part of an anti-deadman force known as the Undertakers. Meanwhile, Ganta meets Nagi Kengamine and Karako Koshio, members of a deadman prison gang known as Scar Chain wanting to destroy Deadman Wonderland. Nagi and Karako invite Ganta to join their gang. As Minatsuki goes through her penalty game, Nagi arranges it so that she only loses her hair. Just then, Genkaku appears and attacks Ganta and the others. 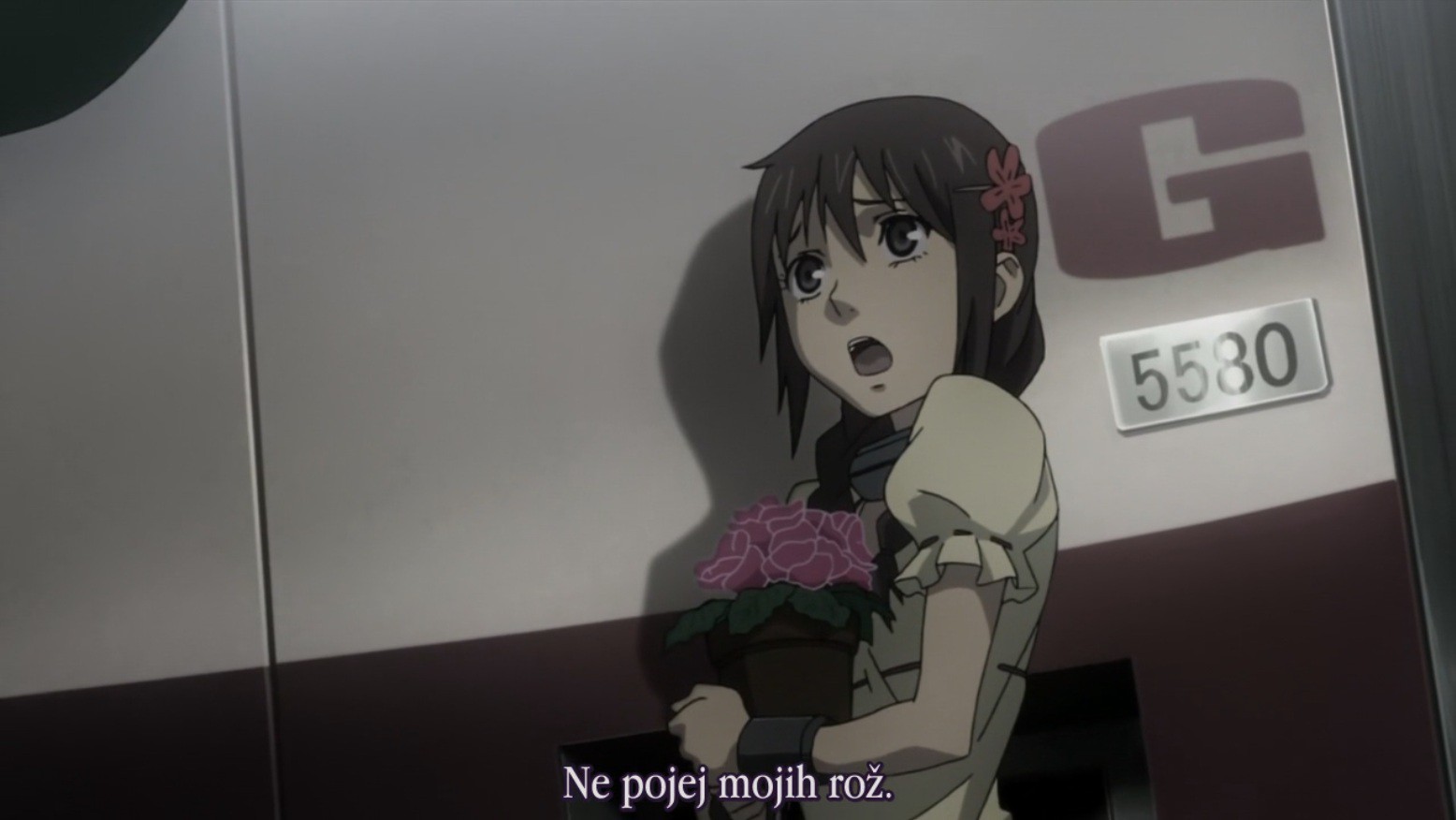 As Shiro falls unconscious and is picked up by Chan and En while Yō continues his way to G-Block, Ganta meets a girl named Minatsuki Takami, another deadman who had killed her abusi...

Ganta is saved by the arrival of Shiro, who is back under control by the lullaby, to which Genkaku decides to retreat. Afterwards, Ganta is introduced to the other members of Scar Ch... 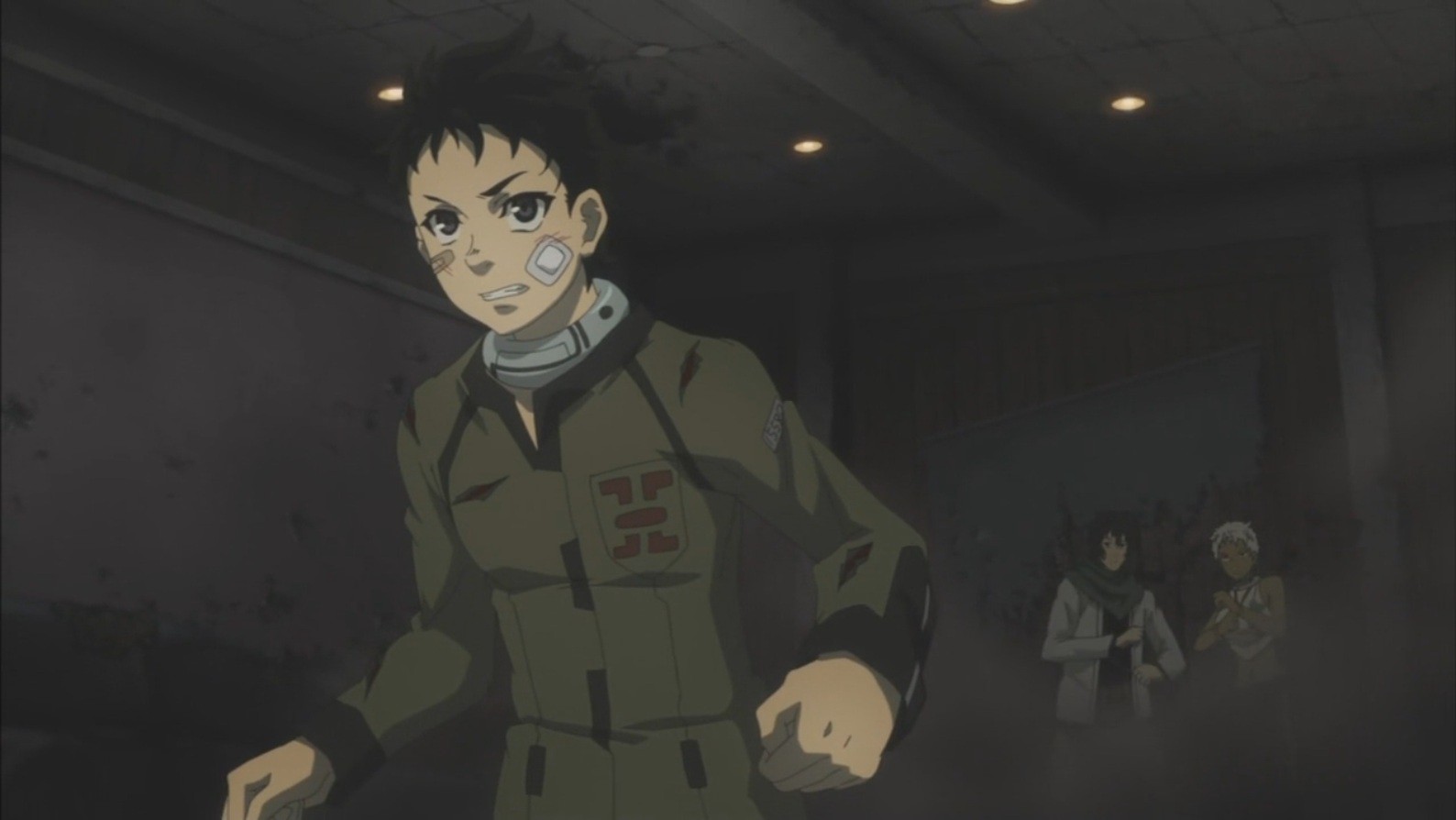