Before Android #19 can finish draining Goku's energy, Vegeta finally arrives, saving Goku by kicking the android in the face. Yamcha then escorts Goku back home in order to administer the heart antidote to him. Vegeta then faces off with the androids, and much to everyone's surprise, transforms into a Super Saiyan. It is revealed that, whereas Goku's first transformation was triggered by his rage over Frieza's murder of Krillin, Vegeta's was triggered by his rage at simply being unable to surpass Goku. The battle then begins, and it's clear that Vegeta has the edge over #19. Even the android's energy absorption attack proves futile, as Vegeta tears off the android's hands, making it impossible for it to absorb anymore energy from its opponents. As the android runs away in fear, Vegeta launches his Big Bang Attack and finishes the battle, leaving nothing but the android's head intact. Android #20 then escapes into the nearby cliffs, planning to use the terrain to launch a surprise attack on the Z Fighters. 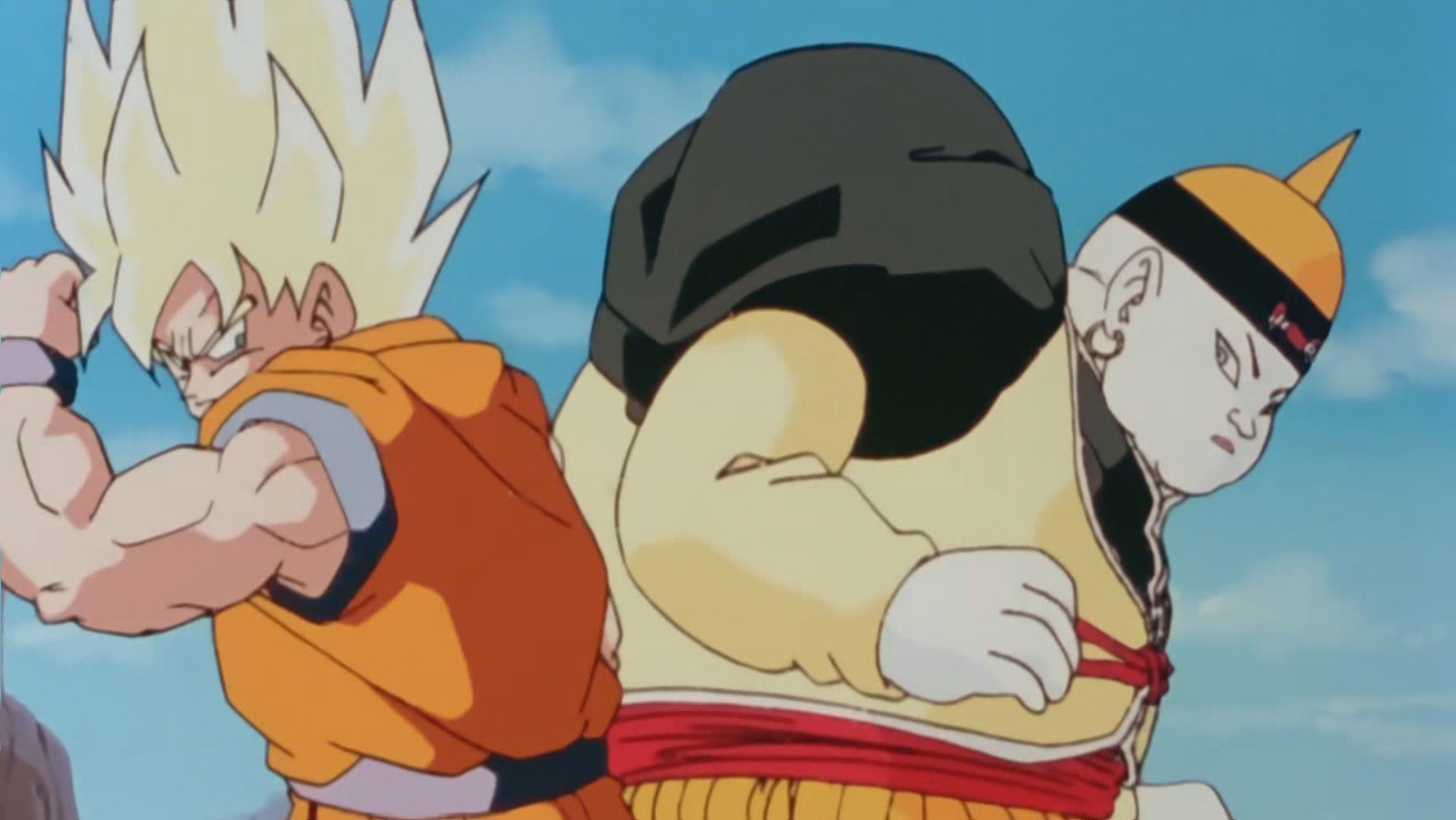 As Goku, Piccolo, and Tien take the androids to a new location to battle, Krillin revives Yamcha with a Senzu bean. However, once Yamcha reveals the androids' ability to absorb energ...

The Z Fighters split up to search the area for Android #20. Frustrated at his enemy's deceptiveness, Vegeta fires a large ki blast at the cliffs, planning to level the area. Seeing t... 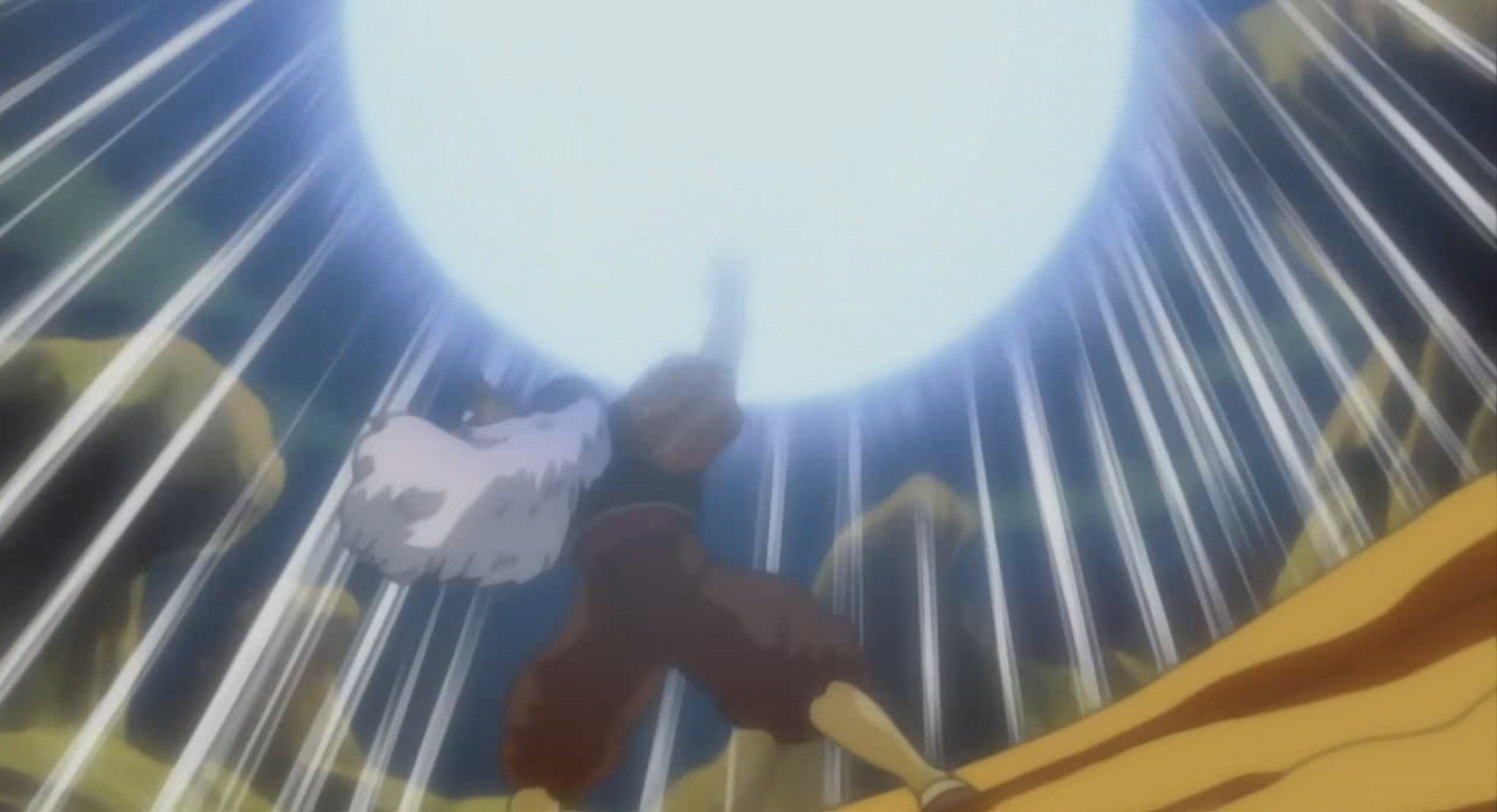