Majin Buu attempts to fight against the Evil Buu, but he finds out that he is much weaker, since most of his power had been transferred over to his evil side. As a result, Evil Buu manages to reflect Majin Buu's candy attack back at him, which turns him into chocolate, and then eats him. This allows Evil Buu to absorb his benign counterpart and assume a more complete form. However, traces of Majin Buu prevents him from attacking Mr. Satan and Bee. Sensing the energy of Piccolo and the others, Evil Buu arrives at Dende's Lookout and demands to fight against Gotenks. Piccolo attempts to stall for time by telling Evil Buu to wait until all of the Earthlings are killed. Piccolo instructs Krillin to bring Goten and Trunks to the Hyperbolic Time Chamber, in order to make use of what little time they have. 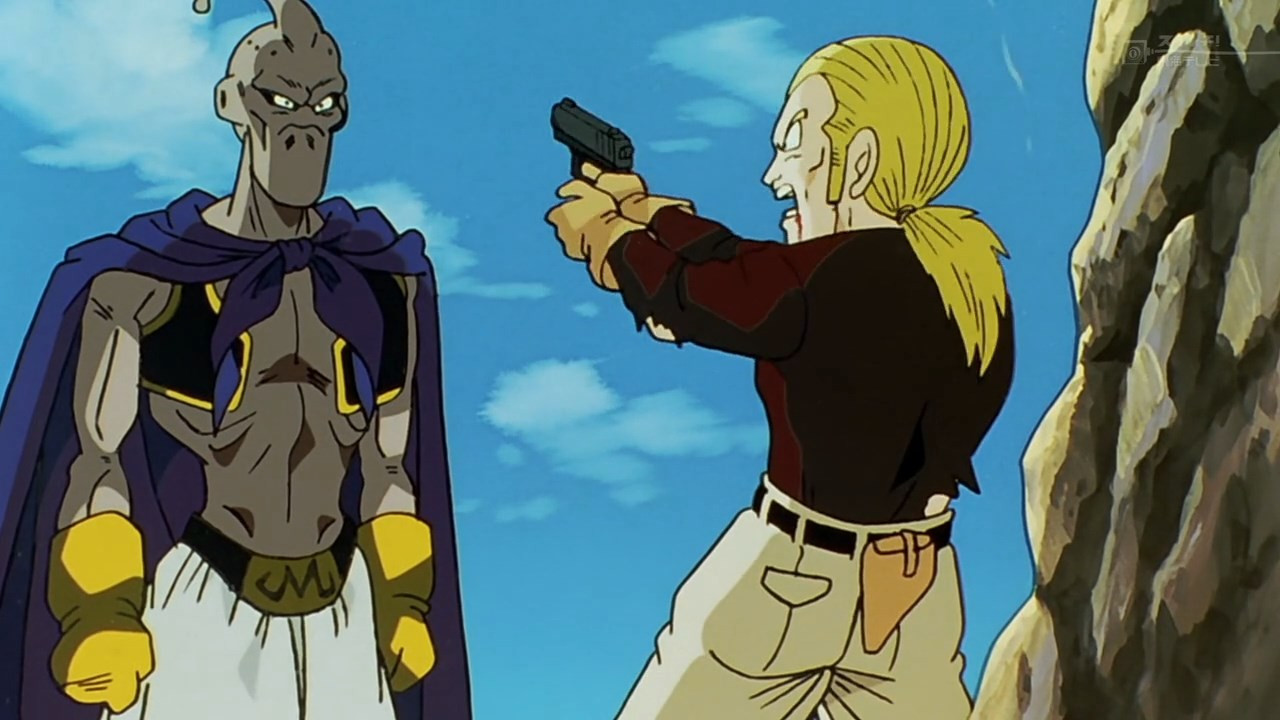 After managing to calm down Majin Buu's rage by dealing with the thugs himself, Mr. Satan discovers that the dog is barely alive. Majin Buu manages to heal the dog just in time. As M...

Piccolo's hopes of being able to buy some time are dashed when Super Buu unleashes a powerful homing attack, which targets and kills every human on the Earth except for Mr. Satan, Ti... 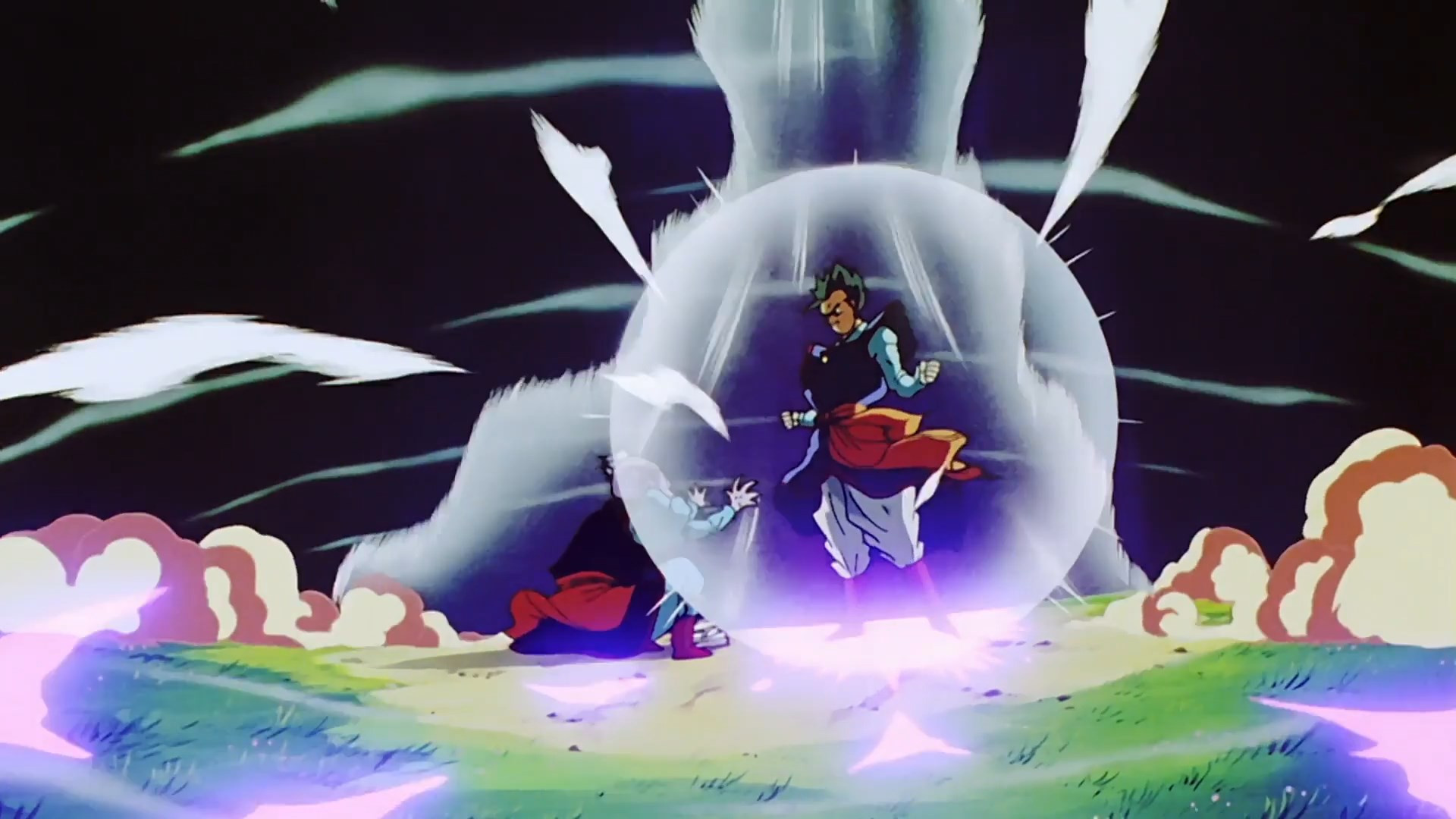