Kami takes Goku along with his body to the Other World. Bulma takes Raditz's scouter in order to repair it and find Yamcha, Tien Shinhan, and Chiaotzu. Piccolo takes Gohan into his custody and flies off, intending to train the boy in preparation for the two Saiyans' arrival. In Other World, Kami arranges for Goku to be allowed to travel to King Kai via the million-mile-long Snake Way; King Kai will then train Goku in advanced fighting techniques, in hopes that by the time he is re-animated Goku will be strong enough to face the new Saiyans who are heading towards Earth. While Goku starts his journey along the long road, Krillin unsuccessfully attempts to tell Chi-Chi of her husband's death and her son's kidnapping. Meanwhile, Piccolo tells Gohan of his father's fate. Gohan doubts that he has any significant intrinsic power, so Piccolo uses a dramatic method to demonstrate Gohan's hidden power - he throws Gohan at a rock, which Gohan destroys reflexively. 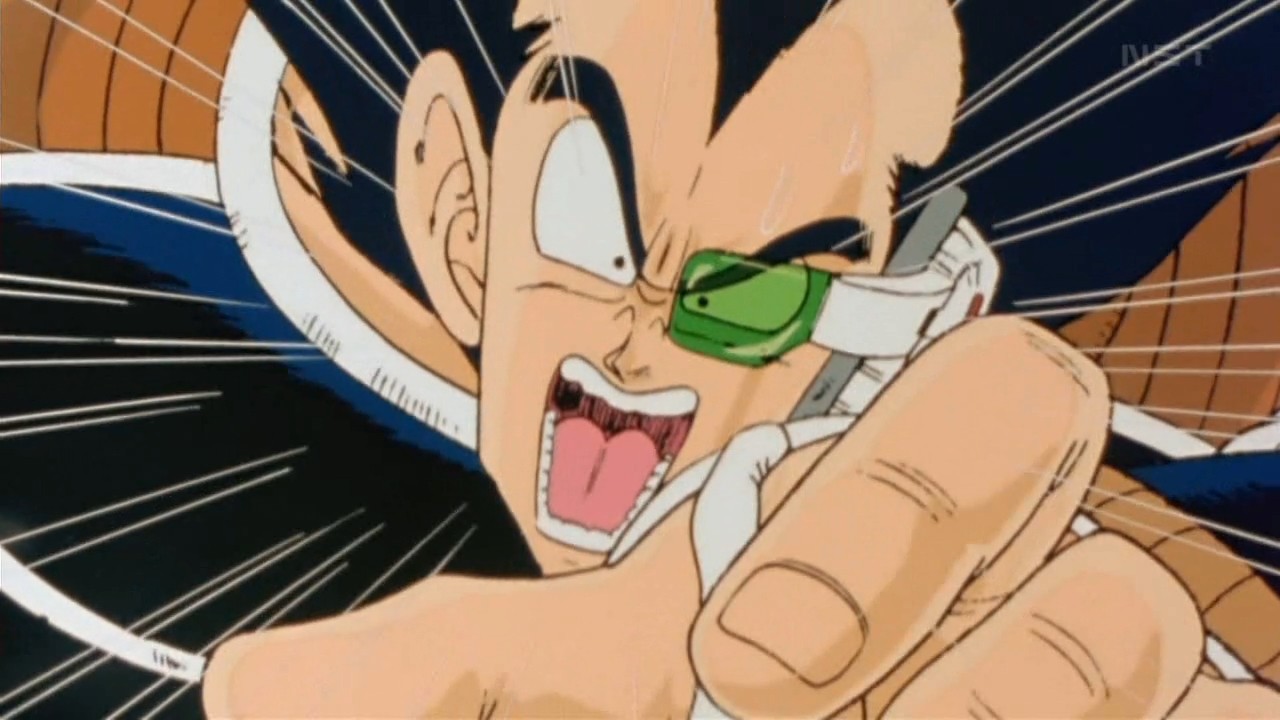 Goku and Piccolo are no match for Raditz in direct conflict, so they decide to have Goku distract Raditz while Piccolo gathers energy for an attack strong enough to defeat Raditz. Th...

Gohan's survival training begins. After a length of time spent alone on a mountaintop, Gohan looks at the full moon, which causes him to transform into a Saiyan "Great Ape." Rather t... 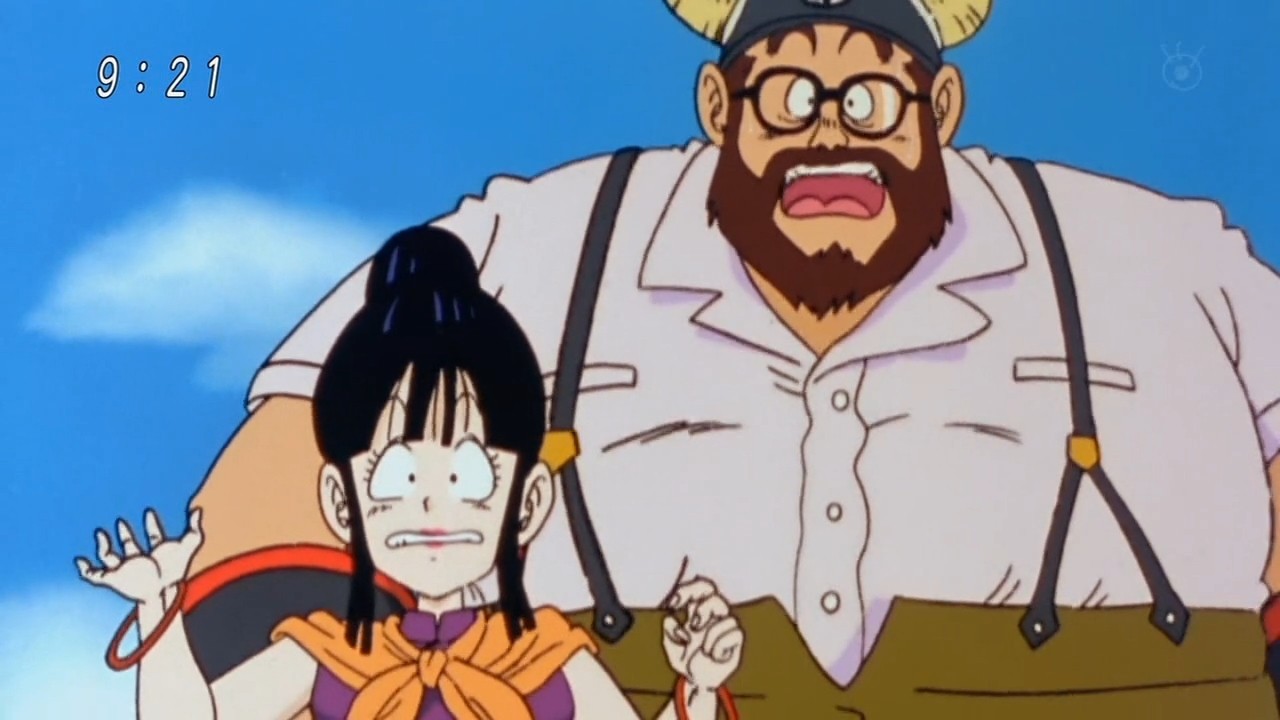