Vegeta attacks Gohan with a barrage of energy blasts while Krillin attempts to lock the Spirit Bomb onto Vegeta's energy signature. Krillin throws the Spirit Bomb at Vegeta, but the Saiyan Prince manages to dodge it at the last second. Following Goku's advice, Gohan rebounds the Spirit Bomb back at Vegeta, though, surprisingly, Vegeta survives the hit, although he is badly weakened by the attack. Before Vegeta can finish the Z Fighters off, however, Gohan's tail suddenly grows back, and Vegeta decides to cut off his tail in order to prevent him from transforming into a Great Ape. Just then, Yajirobe ambushes Vegeta with his sword, injuring him. However, Vegeta is able to quickly overpower Yajirobe, defeating him. Following Goku's instructions, Gohan gazes into the artificial moon Vegeta had created earlier and transforms into a Great Ape. After being thrashed around by the Great Ape, Vegeta cuts off Gohan's tail in mid-air, but Gohan falls on top of him as he turns back to normal, crushing the Saiyan Prince to the brink of death. Finally defeated, Vegeta summons his space pod and attempts to escape, but Krillin grabs Yajirobe's sword and prepares to finish off Vegeta. 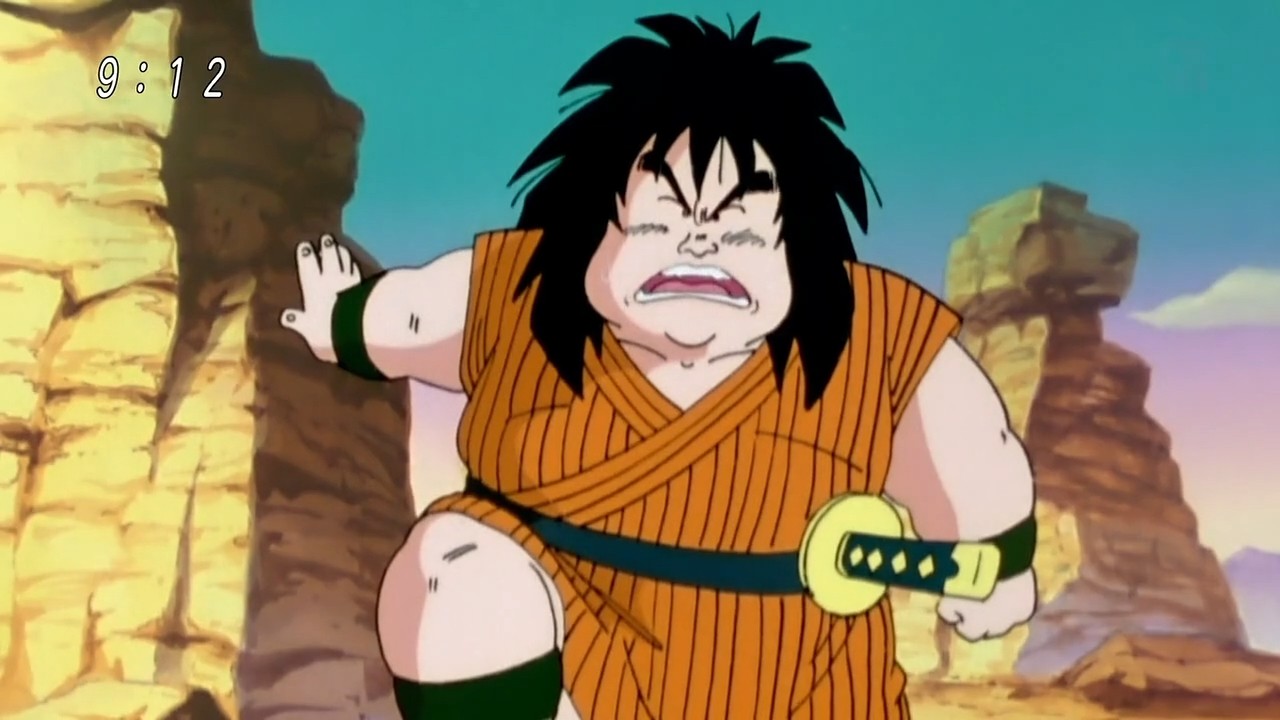 Before Krillin deals the final blow to Vegeta, Goku intercedes. He asks Krillin to allow Vegeta to live, as Goku wishes to train harder and challenge Vegeta again in honorable combat... 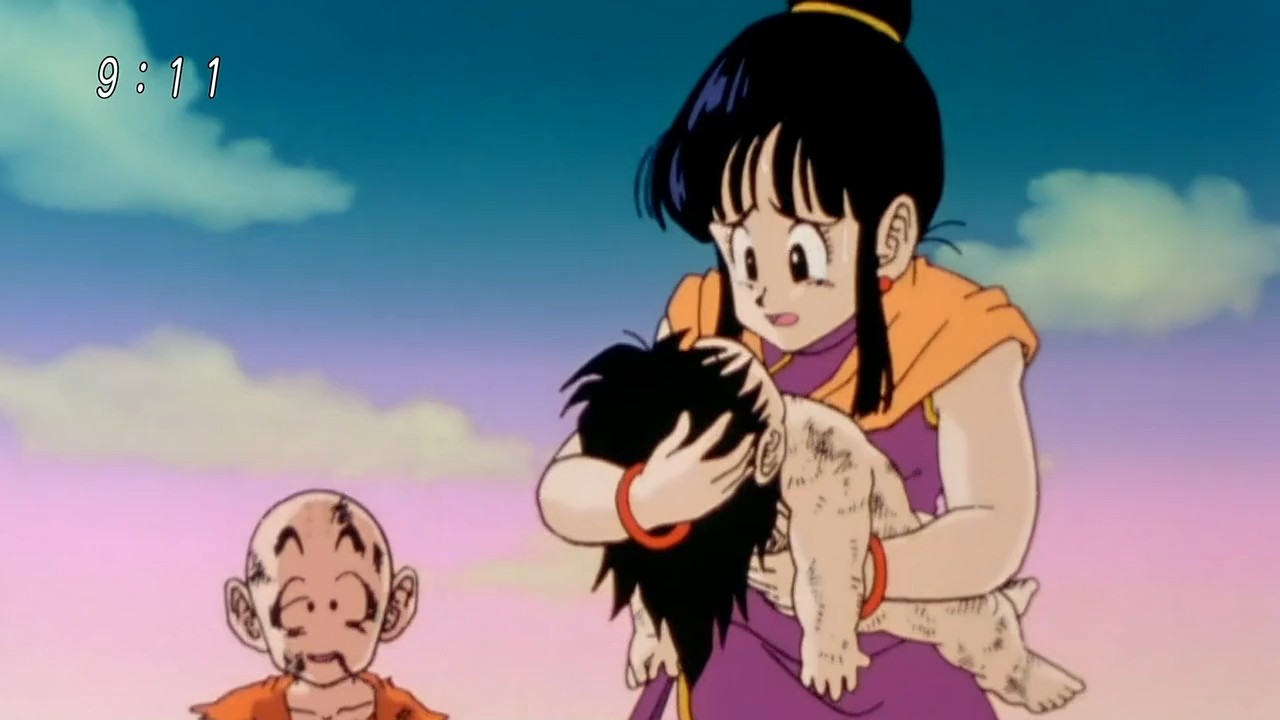