While on their month-long journey to Namek, Gohan and Krillin practice image training. Meanwhile, Vegeta has landed on Planet Frieza No. 79, and after being healed from the injuries sustained on Earth, Kui tells him Frieza is currently on Namek attempting to retrieve the Dragon Balls. Vegeta is incensed and decides to chase Frieza to Namek to try to use the Dragon Balls for himself. After 30 days aboard Kami's old spaceship, Bulma, Krillin, and Gohan arrive on Namek. Bulma uses her radar and notices that four of the seven Dragon Balls are together already. Gohan senses an evil presence, but Bulma is more optimistic and believes that the Namekians probably are the ones who have them. They notice Vegeta's space pod fly overhead and land in the distance, along with a second space pod shortly thereafter. Vegeta is not too thrilled to find out that Frieza's henchmen Zarbon and Dodoria are accompanying Frieza. 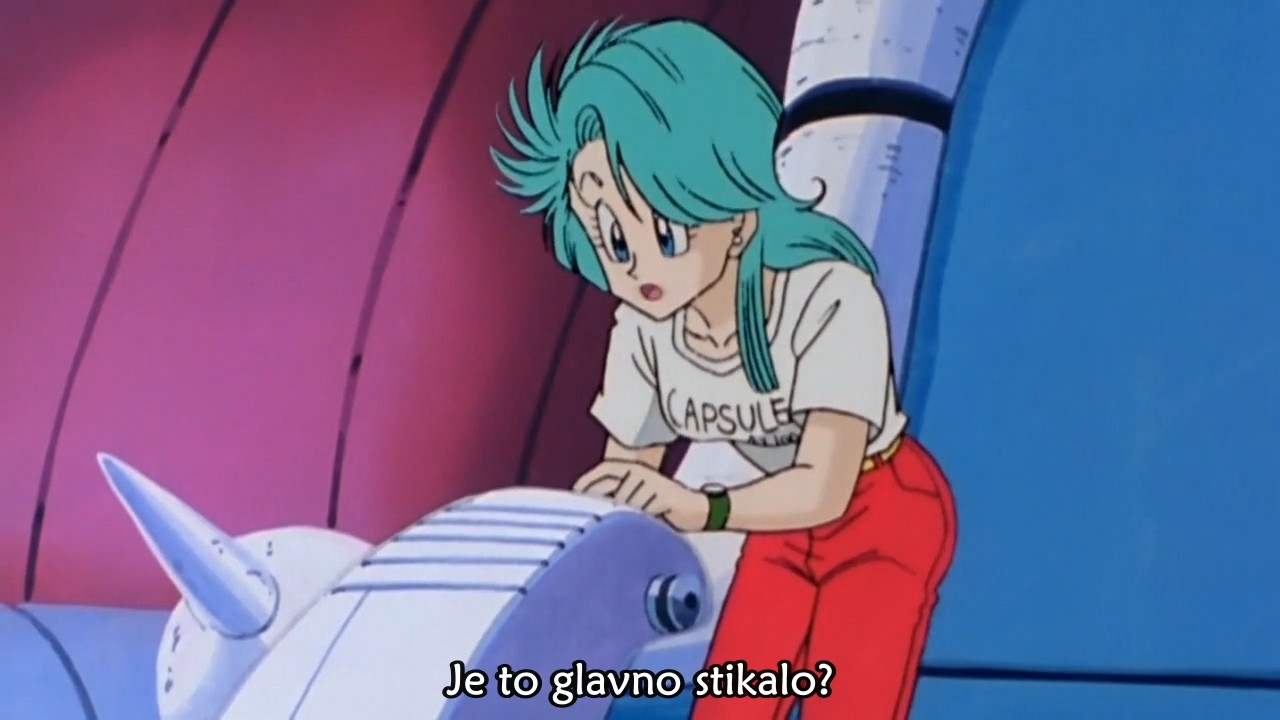 Goku, Krillin, and Gohan are in the hospital recovering from the battle with Vegeta. Their friends and family come visit. When the television is turned on, they see a report about Na...

Frieza continues to collect the Namekian Dragon Balls, while Vegeta goes to Frieza's ship and slaughters Kui. Meanwhile, Krillin and Gohan battle more of Frieza's minions, but not be...