Goku arrives at the Capsule Corporation, where Bulma's father Dr. Briefs has prepared a spaceship for him to travel to Namek in six days, and which also contains sophisticated battle training equipment, the most of important of which is an artificial gravity device which allows for increasing the gravity in the ship up to 100-times Earth gravity. Goku begins to train at 20-times Earth's gravity as he takes off for Namek. Meanwhile, the Namekians begin to fight back against Frieza's men, however Zarbon and Dodoria prove too powerful. Discovering that their people are being located via their scouters, the Namekians destroy the scouters. Dodoria, filled with rage, vows to make the locals regret the day they ever crossed Frieza. 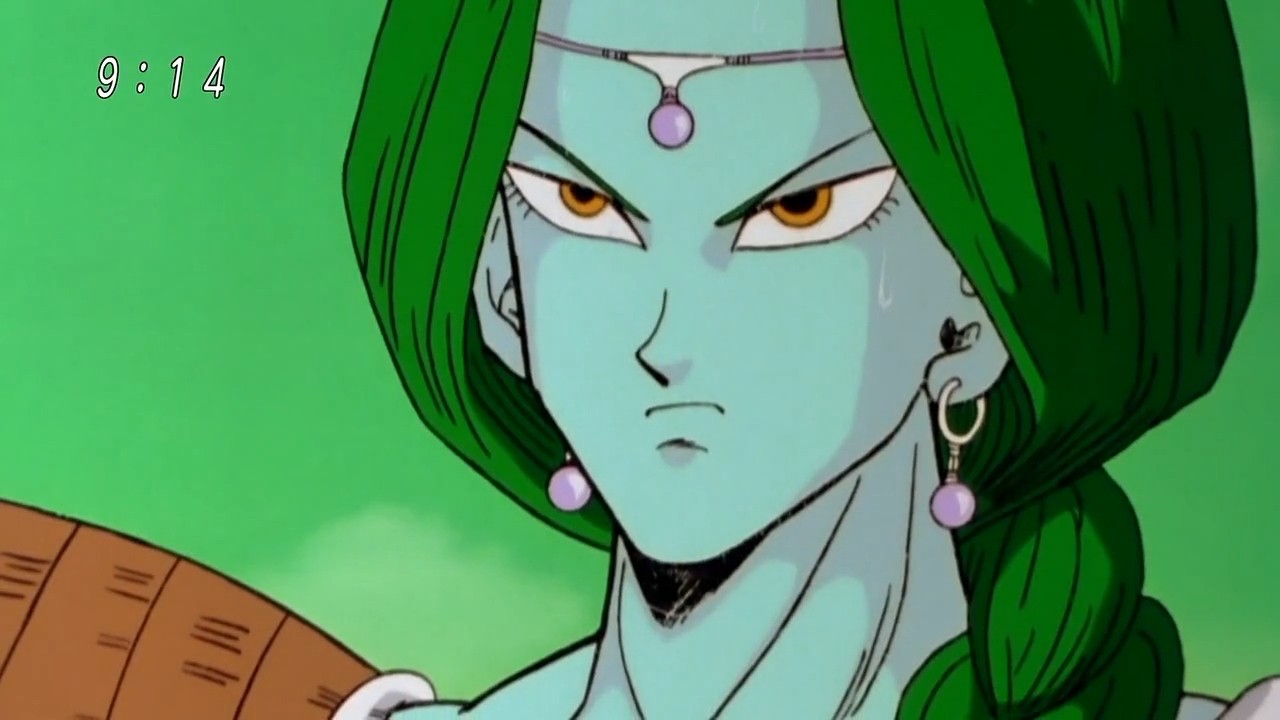 Frieza continues to collect the Namekian Dragon Balls, while Vegeta goes to Frieza's ship and slaughters Kui. Meanwhile, Krillin and Gohan battle more of Frieza's minions, but not be...

Krillin and Gohan save a young Namekian boy named Dende from Dodoria's attack. The three fly away and manage to hide from the pursuing Dodoria; shortly after this he is attacked by V... 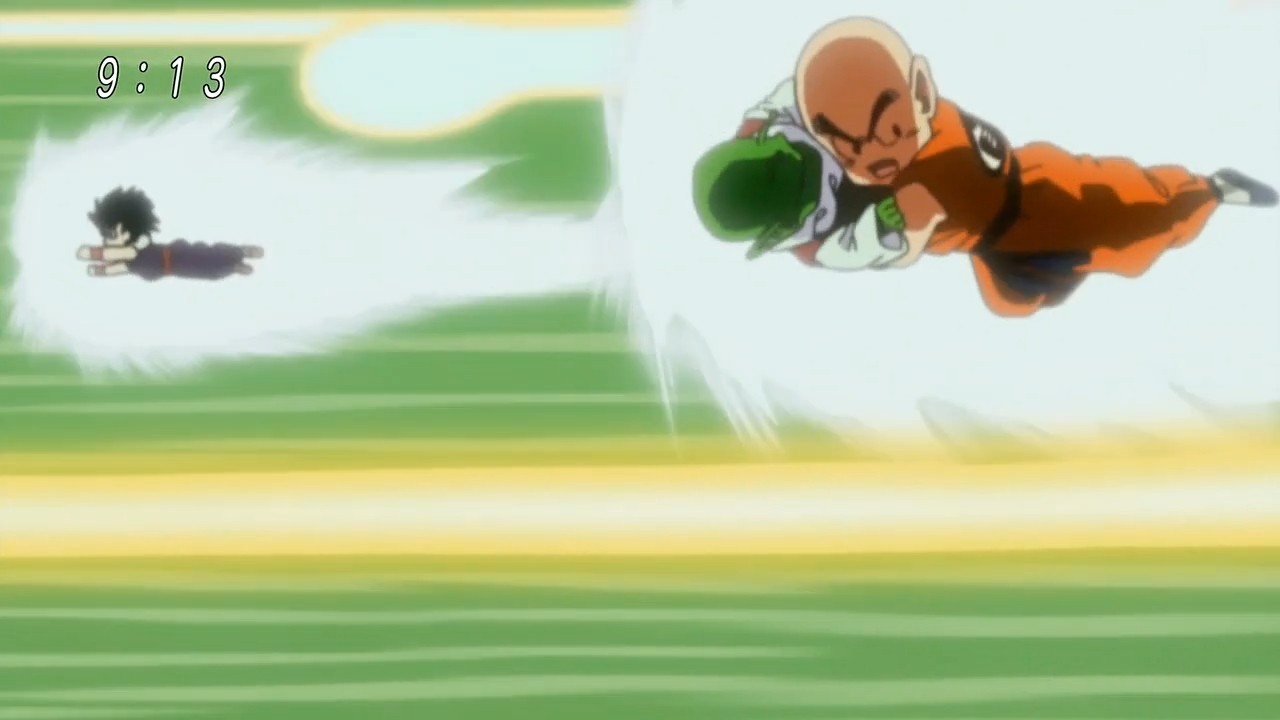