Goku and Majin Vegeta's fight continues to escalate. Majin Vegeta reveals he chose to go under Babidi's control to gain the strength to face off against Goku, and also since Vegeta felt that he needed to get rid of his gentle side. As the seal containing Majin Buu starts to break, Gohan attempts to stop Majin Buu from reaching full power by shooting multiple Kamehameha blasts at the egg in an attempt to destroy it. Following the attack, the egg splits apart, but only pink smoke comes out of it. Supreme Kai presumes that Majin Buu had been destroyed. However, Gohan senses a powerful energy from the pink smoke, which coalesces together to form Majin Buu, who appears to be nothing more than a mere fat child. 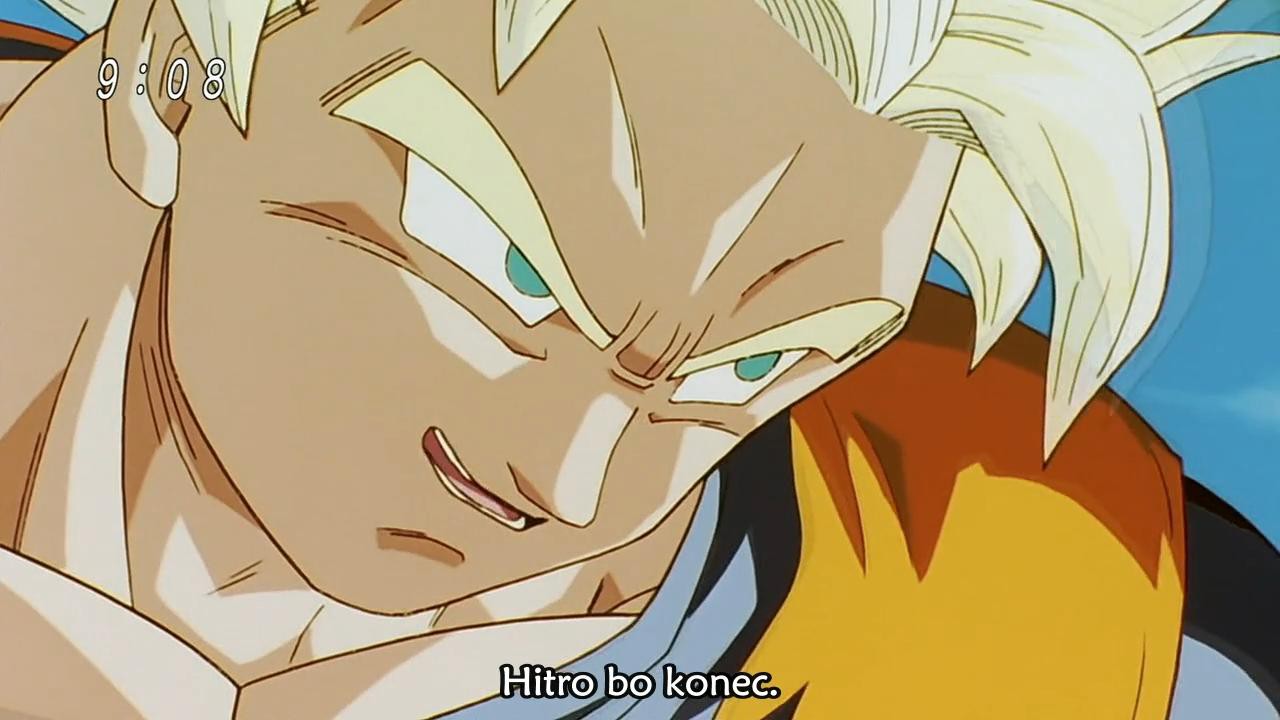 While Goku and Majin Vegeta's fight gets underway, energy builds up for Majin Buu each time Goku takes damage. Gohan and Supreme Kai arrive at Majin Buu's egg, where they are confron...

Everyone seems to be bewildered by Majin Buu's childlike behavior. They are curious as to whether his rebirth was actually unsuccessful. However, Majin Buu soon shows off his frighte... 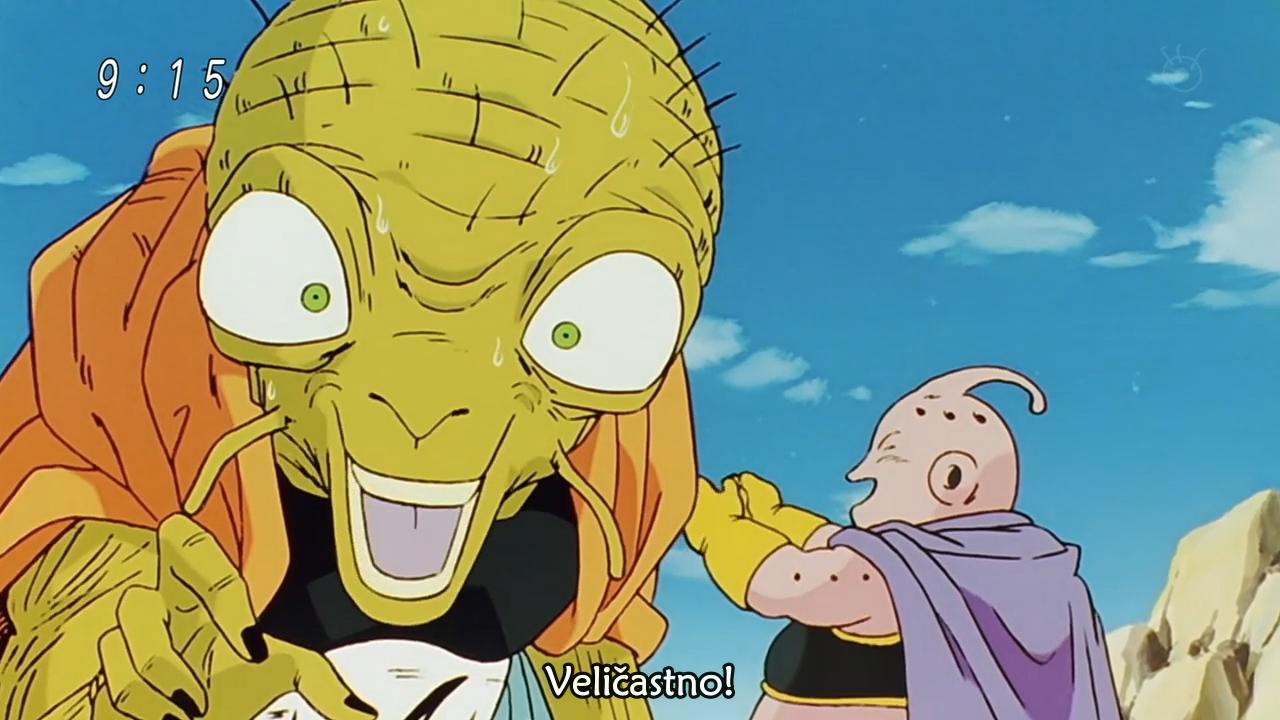