As Goku and the others set off to join the Supreme Kai, Kibito uses his unique ability to restore Gohan's energy. Kibito, Gohan, and Videl set off after the others. Along the way, the Supreme Kai and Kibito explain to the others about how an evil wizard named Babidi is seeking to revive an evil being known as Majin Buu, who was responsible for the death of four Supreme Kais long ago. To accomplish this, he manipulated Spopovitch and Yamu to join the tournament and steal the Super Saiyan energy needed to break the seal placed on Buu. Unable to push her flight any further, Videl places her faith in Gohan and returns to the tournament grounds. Videl comes to understand that Gohan was the one who defeated Cell seven years ago. Gohan and Kibito catch up to Goku's group. They arrive at the site of a buried spaceship. The Supreme Kai, Kibito, Goku, Vegeta, Gohan, and Krillin watch as Spopovitch and Yamu deliver Gohan's energy to Babidi and his partner, Dabura, the Demon King. 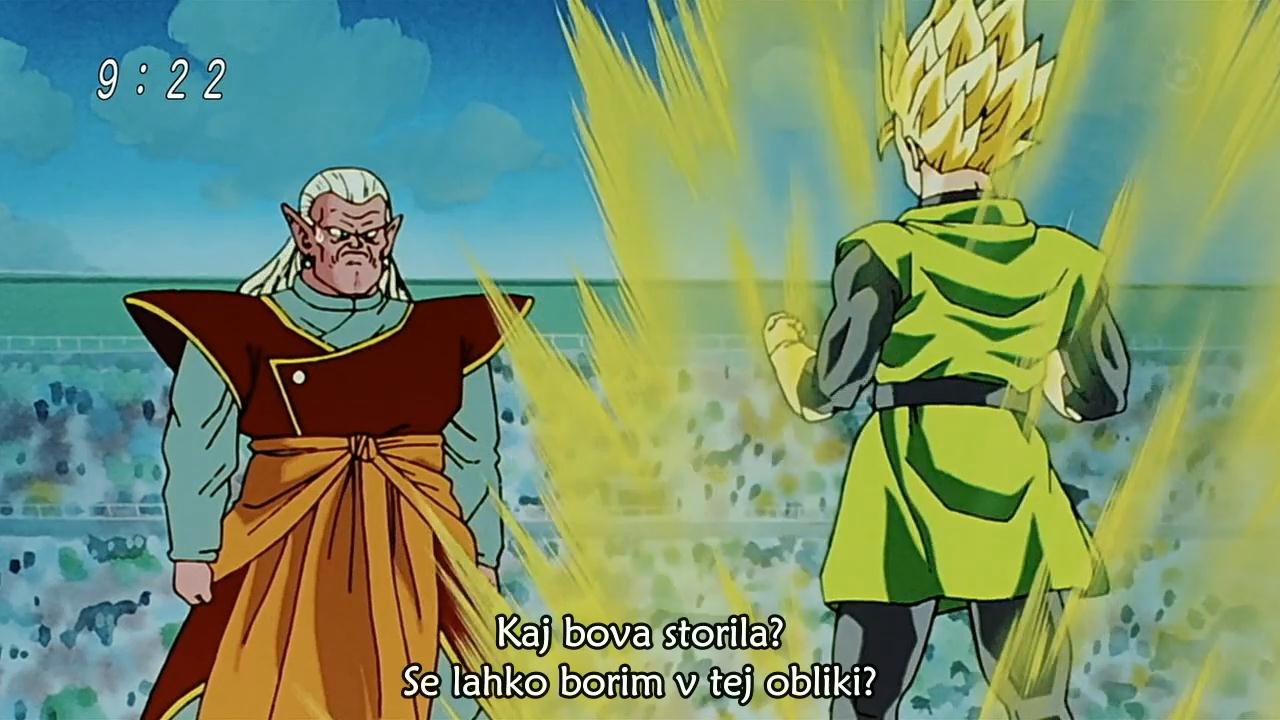 With Spopovitch nearly beating Videl to death, Gohan loses his temper and prepares to storm onto the field. Spopovitch's partner, Yamu, convinces Spopovitch to end the fight by pushi...

Supreme Kai and Kibito warn Goku and the others about the malicious pair. Dabura is the strongest being of the Demon world. Babidi possesses magic powerful enough to sway Dabura to b... 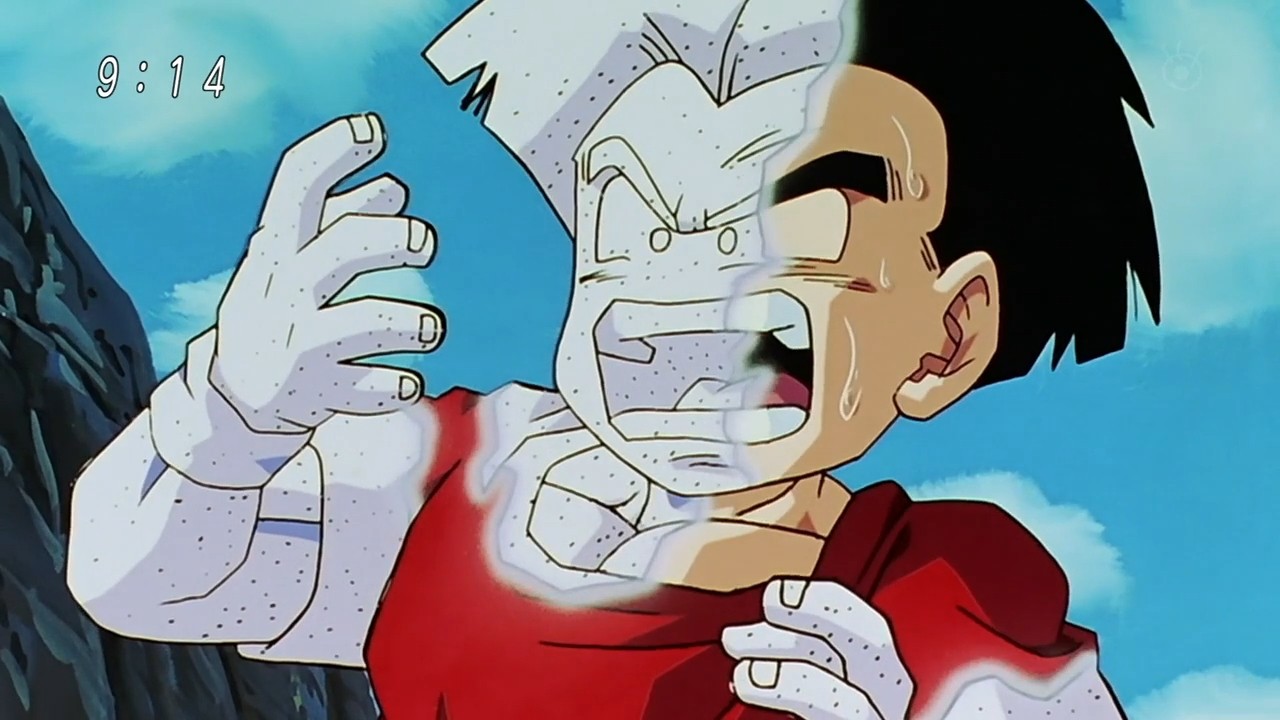