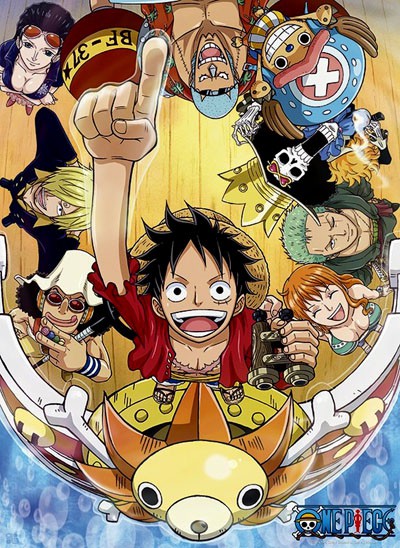 Buggy reveals that Shanks accidentally caused him to eat the Devil Fruit he had been planning to sell while they were apprentice pirates on the same ship, preventing him from finding an underwater treasure. Nami manages to steal Buggy's body parts and Luffy sends him flying with Gum Gum Bazooka. Luffy, Nami and Zoro are forced to flee town as the villagers discover what Luffy did to the mayor and he identifies himself as a pirate, but the mayor thanks the three as they leave. 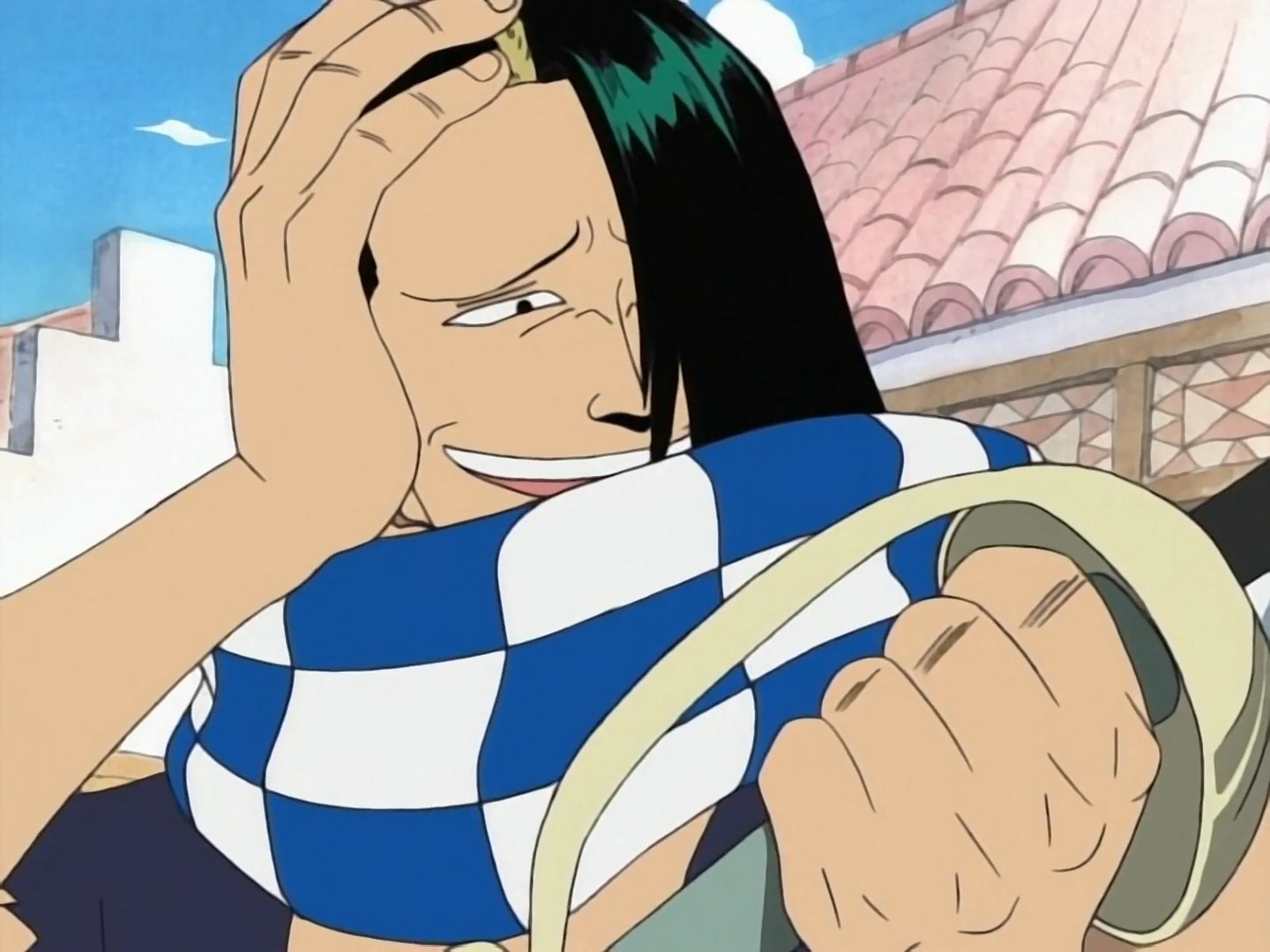 Enraged by the actions of Buggy's crew, the city's mayor rushes to fight Buggy himself, but the Straw Hat Pirates come to his rescue, with Luffy knocking him out to prevent him from ...

When Luffy, Zoro, and Nami land on another island, Usopp appears to greet them, with three children hiding in the bushes. After a failed attempt on Usopp's part to scare the pirates ... 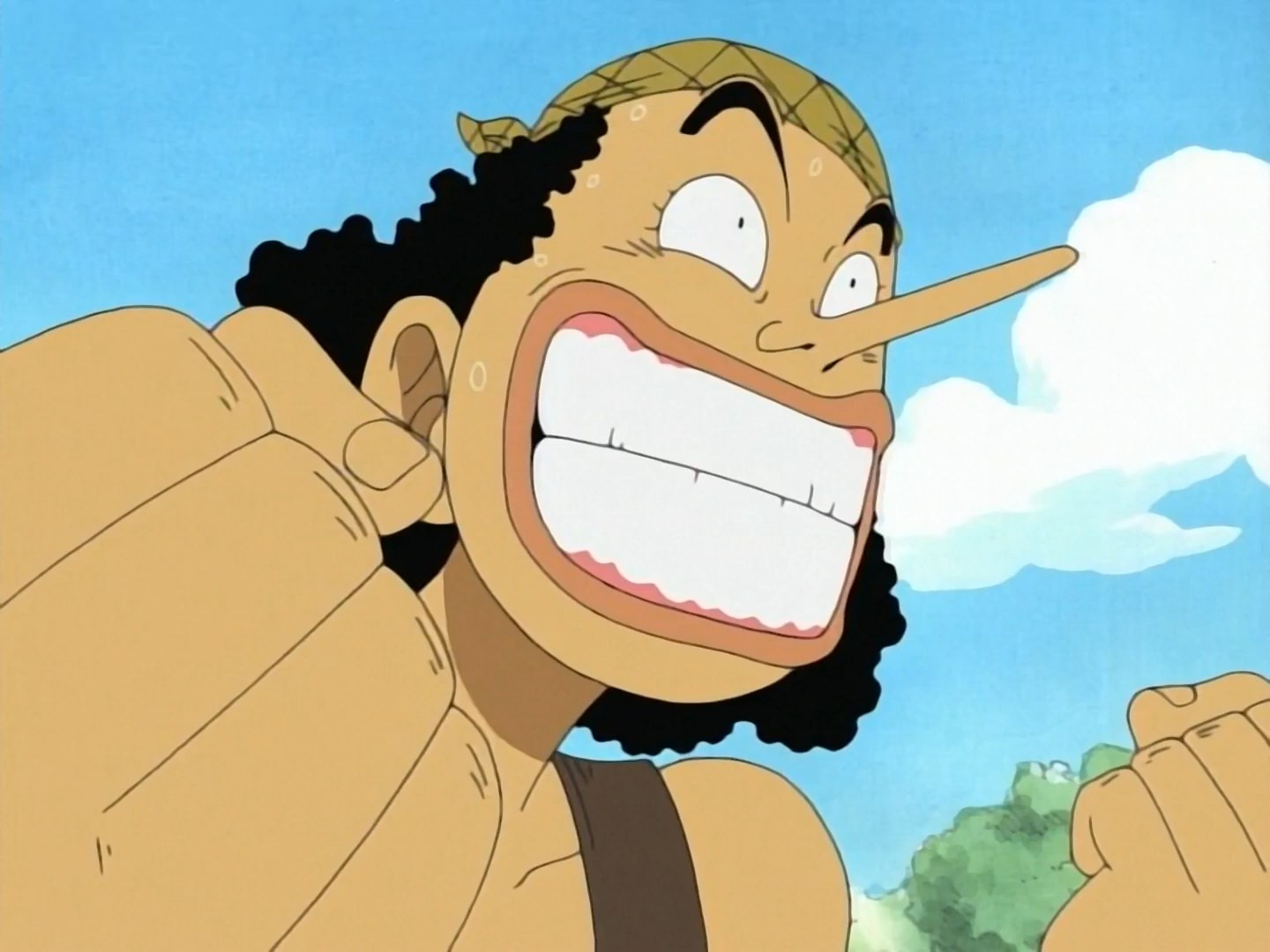