Goku fails to arrive within the three-hour reprieve and the battle with the Saiyans resumes. At that moment, however, Goku finally reaches the end of Snake Way, is teleported back to Earth by Kami, and flies towards the battlefield on the Nimbus Cloud. Upon sensing Goku's impending arrival on his scouter, and discovering that Goku's power level is now far greater than before, Vegeta orders Nappa to kill the remaining Z Fighters, including Piccolo. The Saiyans reveal that they came to Earth for the specific purpose of obtaining and using Earth's Dragon Balls, which they learned about by monitoring Raditz's conversations while he was on Earth. Vegeta says that he and Nappa can later go to Planet Namek and use the original Namekian Dragon Balls to wish for immortality for themselves, since the Namekians were the creators of the original Dragon Balls. After Gohan strikes Nappa, an enraged Nappa fires a powerful ki blast at Gohan, but Piccolo jumps in the way at the last second to shield Gohan from the blast. 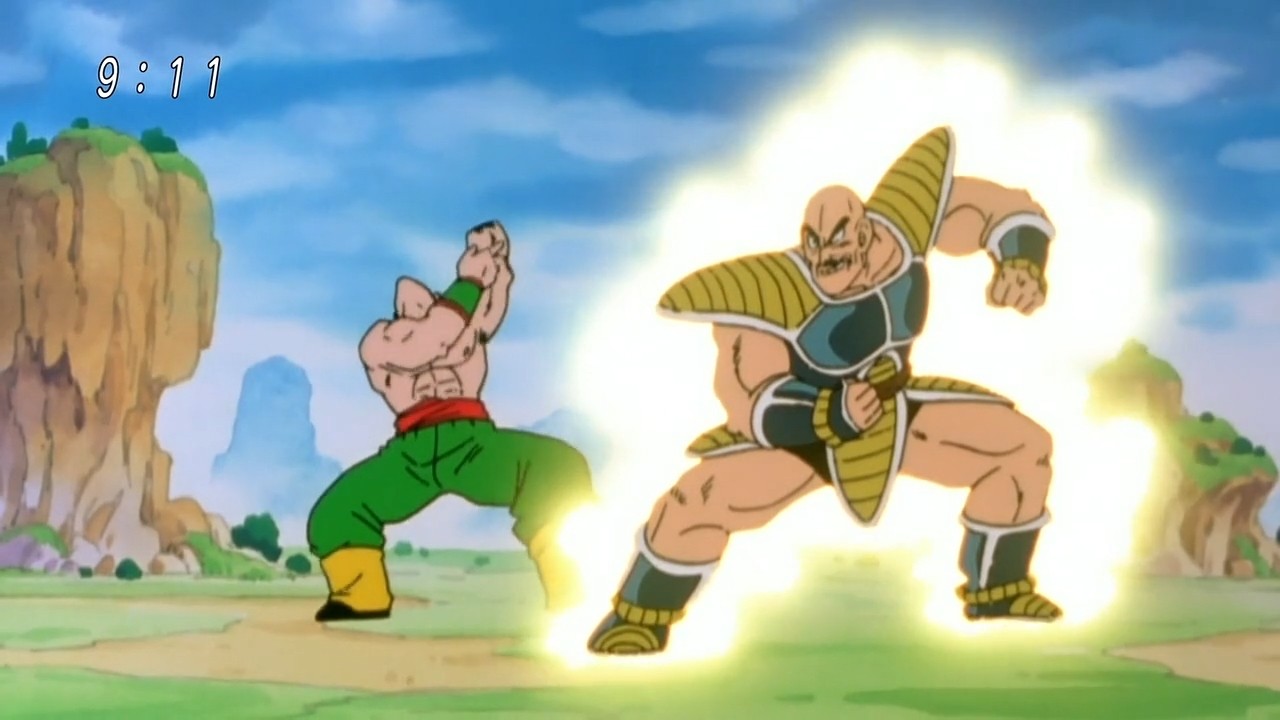 Nappa faces off against the Z Fighters and proves to be a formidable opponent. During Nappa's attack, Tien loses his arm. In an act of desperation, Chiaotzu attaches himself to Nappa...

Piccolo dies from Nappa's ki blast, resulting in Kami's death and the destruction of Earth's Dragon Balls. However, Goku finally arrives at the battlefield just in time to save Gohan... 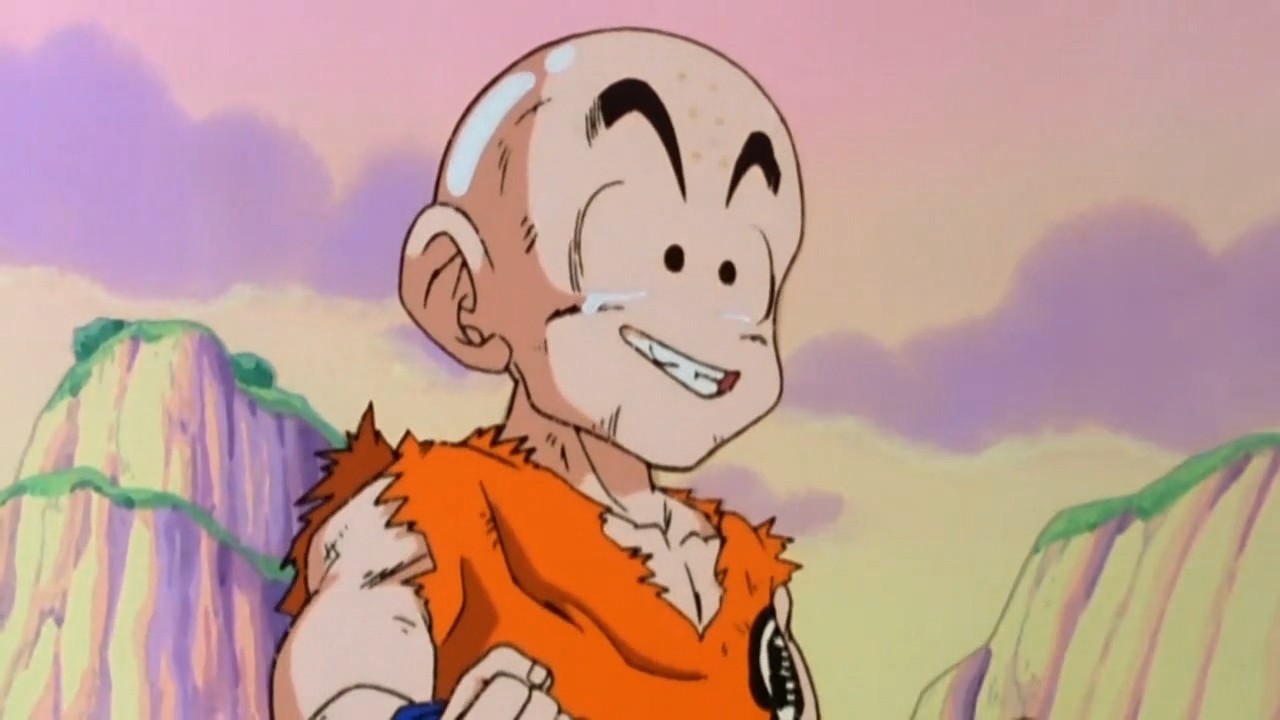