Nappa faces off against the Z Fighters and proves to be a formidable opponent. During Nappa's attack, Tien loses his arm. In an act of desperation, Chiaotzu attaches himself to Nappa's back and sacrifices himself using a kamikaze technique, but Nappa is unharmed by it. Grief stricken by Chiaotzu's sacrifice, Tien uses his Tri-Beam technique on Nappa, but this also fails, and Tien dies of exhaustion as a result. With the Z Fighters now down three, the team can do nothing but hope for Goku's arrival, which is expected in three hours. The Saiyans soon learn of this trump card and scoff at the notion that any one new fighter could change the course of the battle, until Krillin informs the duo of Goku's special training. Intrigued by the possibility of challenging a newly-strengthened Goku, Vegeta issues a three-hour reprieve to wait for Goku to arrive. 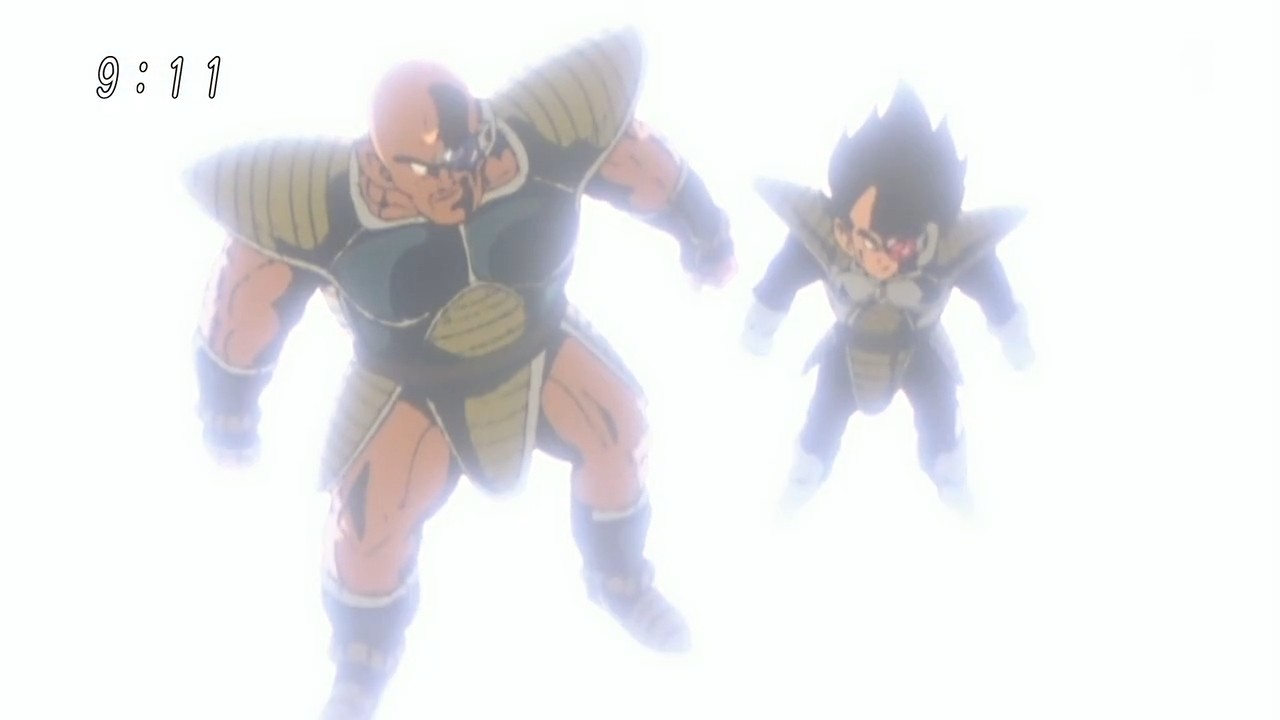 Vegeta and Nappa emerge from their two space pods and Nappa wipes out Metro East with a single blast. The two Saiyans then fly off towards the island where Piccolo and Gohan have bee...

Goku fails to arrive within the three-hour reprieve and the battle with the Saiyans resumes. At that moment, however, Goku finally reaches the end of Snake Way, is teleported back to... 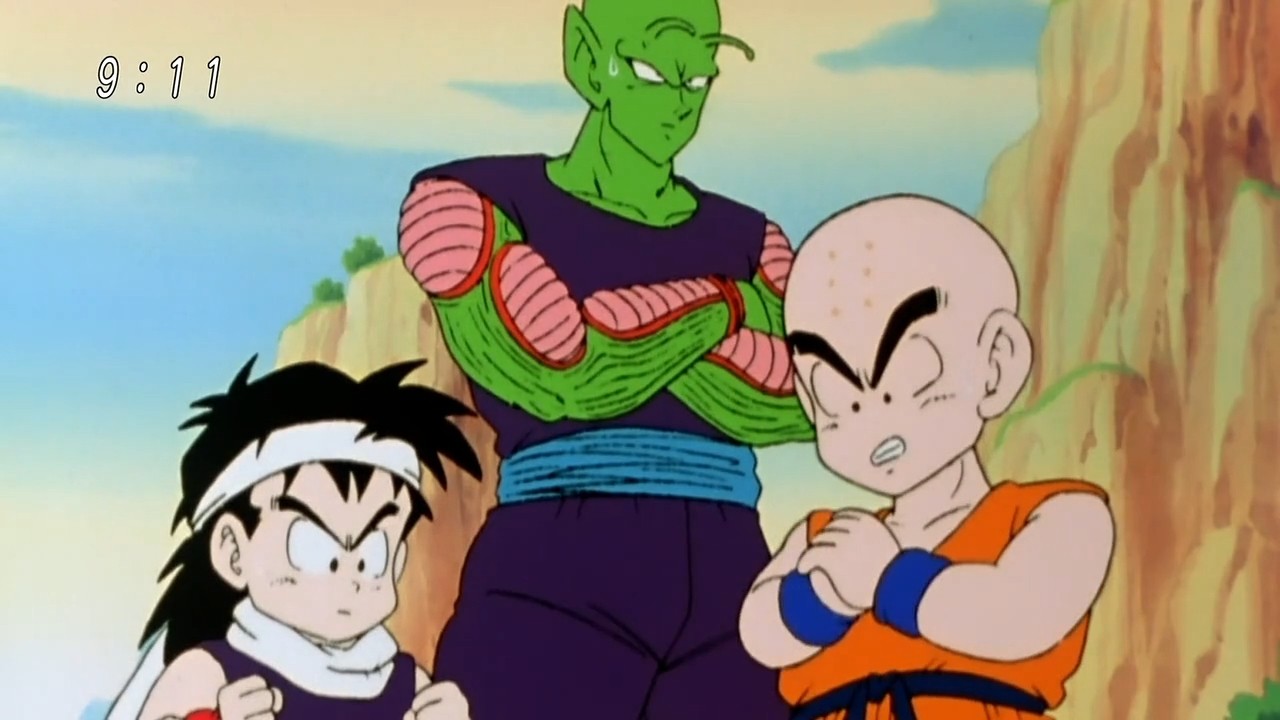